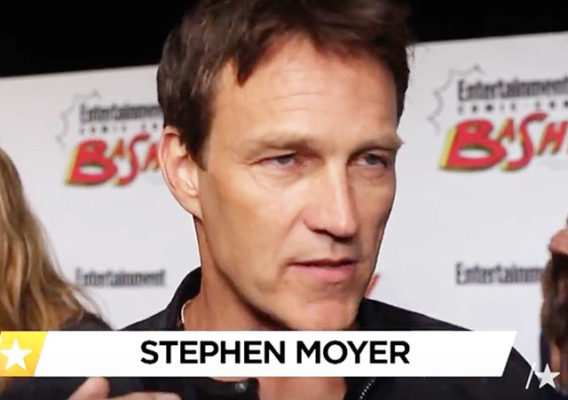 Below are some additional video interviews featuring Stephen Moyer while he and the cast of The Gifted visited SDCC 2017 – Comic Con San Diego 2017. 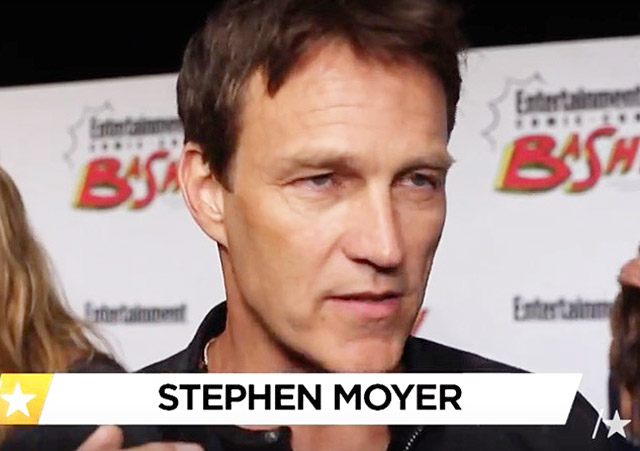 The first video is from the Entertainment Weekly’s annual party at Comic-Con (held at Float at the Hard Rock Hotel). Stephen Moyer tells them about being back at the pop culture convention for his new show, and, what did his wife, Anna Paquin, who played Rogue in the “X-Men” films, think of the pilot for his new Marvel/Fox series when she read it?

More from the Panel at San Diego 2017