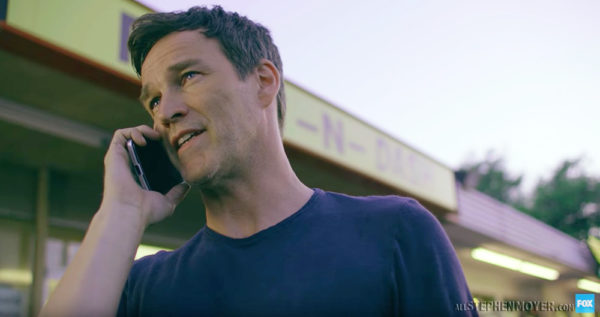 The Gifted series looks to be similar to the comics in spirit but a lot different in execution. In spirit, the show will tackle bigotry and discrimination like the X-men comics have before. In execution, the show will be a part of a larger universe while standing out for its originality. 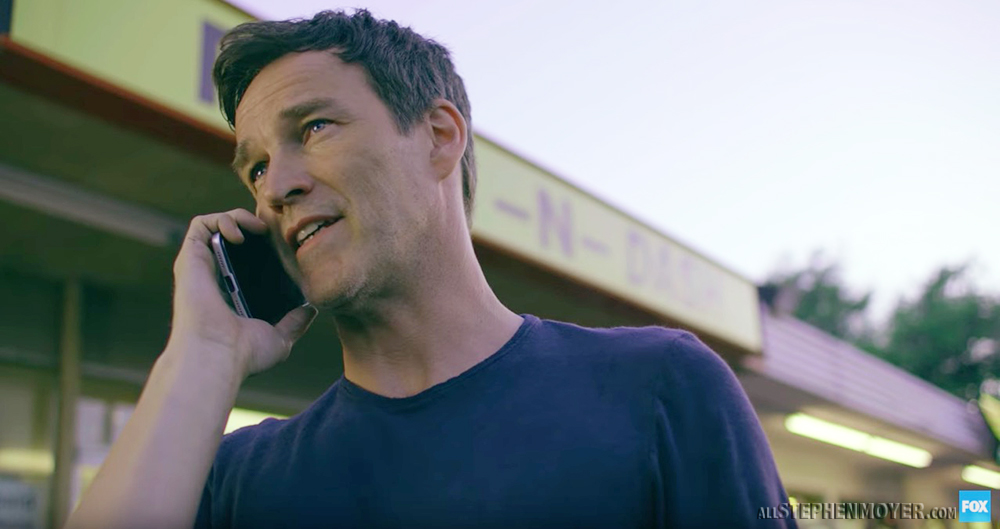 The show elevates characters like Blink, Thunderbird, Eclipse, and Polaris to leadership roles they are unlikely to have in an X-men movie. If we can expect anything from the series, we can expect a fresh take of the X-men canon.

THE GIFTED’s Comic-Con Trailer begins with Andy Strucker (Percy Hynes White) getting bullied at the school dance. The bullying becomes so severe that it awakens his mutant powers. Andy’s powers cause the metal throughout the school to bend, and it creates chaos. His sister, Lauren Strucker (Natalie Alyn Lind), uses her force field to save herself and Andy from a disaster. This incident causes the city of Dallas to send an alert that there are dangerous mutants, and this is the inciting incident to the series.

The trailer cuts to Thunderbird (Blair Redford), Blink (Jamie Chung), Eclipse (Sean Teale), and the other mutants in hiding. When a radio report of the high school incident is broadcasted, they become concerned for the safety of the Strucker family. In next scene, Lauren explains to her mother, Caitlin (Amy Acker), how mutants get their powers by revealing that she is a mutant herself. Caitlin becomes upset because Lauren did not tell her sooner, but Lauren reminds her that their father works for the government.

Reed Strucker (Stephen Moyer), the patriarch of the Struckers, calls Eclipse and asks him to rescue his family. Eclipse name drops the X-men and Brotherhood to convince Thunderbird and the other mutants to rescue the Struckers. Despite having reservations about how dangerous the rescue mission is, the group of mutants decides to go along with the rescue. There’s a lot of action in this trailer. We get to see each mutant use their powers to escape the police, and we get to see Polaris’ (Emma Dumont) powers, and it resembles Magnetos. The trailer makes the series look emotional, but it will still have all the action associated with the X-men canon.

The show covers many themes associated with the X-men comics.

On the scale of the previous iterations of X-men in TV and film, THE GIFTED is much closer to LEGION than the Bryan Singer films. It also takes a bold direction by creating their main characters from scratch.

While supporting characters like Blink, Thunderbird, and Polaris are lifted from the comics, its main characters are original. It is a smart decision considering comic book fans tend to pick a part their favorite characters on-screen. Also, by doing this characters like Andy and Lauren can develop organically without being burdened with fans expectations.

What also makes this show a unique piece of work is its premise. The entire premise of the show is a family invading capture from the government because their children are mutants. It also adds the layer of what is the mutant world like without leaders like Professor Xavier and Magneto. In the trailer, we hear Eclipse say, “We do not even know if the X-men or Brotherhood still exists.” That is probably because, in this TV iteration, they do not, according to this report in star2.com.