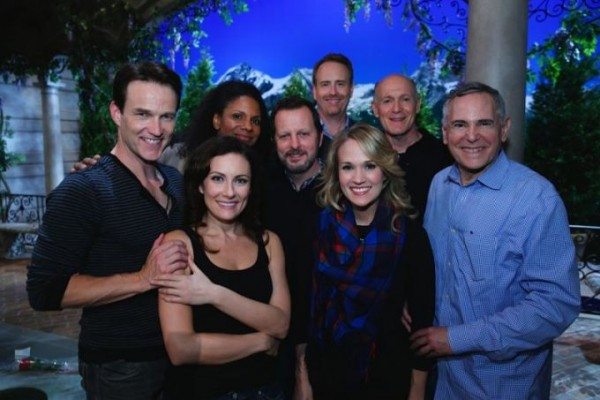 The Sound of Music Production DVD was released earlier this week and in the photo below, Producers Craig Zadan and Neil Meron joined with the astonishing array of top talent encompassed for the unprecedent live NBC TV presentation of THE SOUND OF MUSIC: LIVE! for a picture shortly following the broadcast at the Wrap Party. 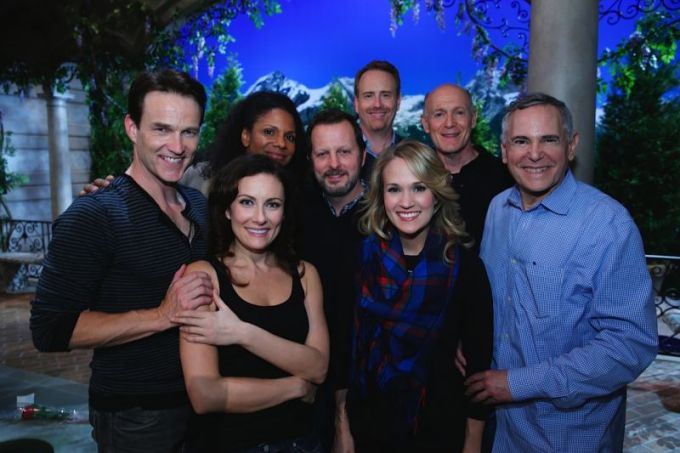 Their smiles show that they knew it was a success – but, who could have ever imagined it would be this big?!

Indeed, the broadcast of THE SOUND OF MUSIC attracted more than 25 million viewers between its two broadcasts so far on NBC and DVR viewings – and, the whole show is now available on DVD, as is the stupendous soundtrack.