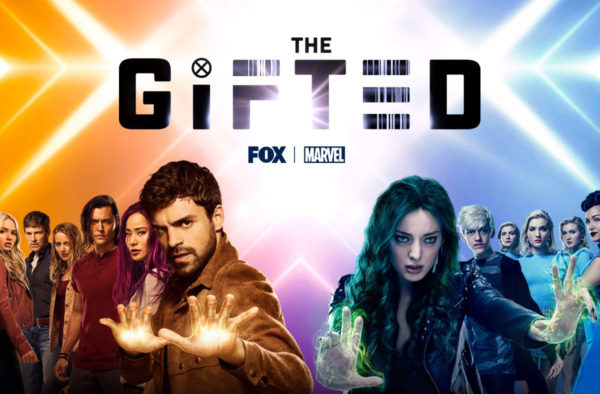 Everyone is waiting to hear if The Gifted will continue into a third season. We only have two more episodes of Season 2.  We should learn the decision about a Season 3 for the series pretty soon.

It’s true that the show’s ratings this season haven’t been as good as it’s premiere season. However, these numbers certainly don’t indicate if a show is good or not. Still, it seems that for the networks the most important thing is good ratings to insure that a it will return for additional seasons. There is some hope though that The Gifted will find a new life in a third season, but possibly elsewhere.

The Gifted’s Showrunner Matt Nix recently revealed at the TCA winter tour, that he remains hopeful for a third season.  However, he believes that if the show does return, it may be on a streaming service, presumably Hulu. If so, this will be due to the impending Disney/Fox deal.

“I think that my sense is that the most likely thing is that if we come back, we’ll come back in some sort of creative way. Some partnership, because I think what we’ve discovered is that fans of The Gifted are big fans of The Gifted. We have a solid fan base and it’s a little small for the broadcast networks. But we do well on streaming so there may be, my hope is that there’s something to work out in that realm.”

As streaming has risen in popularity, it makes sense that The Gifted would perform better on Hulu than FOX’s live broadcast. Also, FOX has put the series on random hiatuses and shifted its timeslot from 8 PM to 9 PM. These kind of changes in it’s schedule have an effect on viewership, whereas people streaming are able to catch the episode at their convenience.