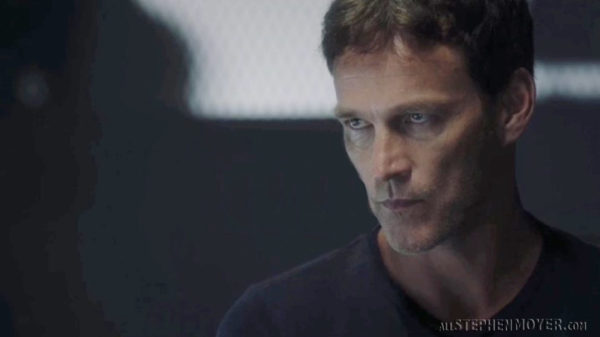 I bet that all the Stephen Moyer fans remember when Bill became “Billith” in True Blood!  I sure do, as it was pretty crazy when that happened.  However, we were glad for his transformation when we saw that he was able to use those super powers (spoiler alert) for good in the end, in order to save the vampires from the sun.

We’ve already posted about Stephen liking to play characters who are flawed and/or dark, so it might make sense that he would choose to play a character like Reed Strucker in The Gifted that, “on the surface” seems not to have any powers at all and instead, just be mortal. 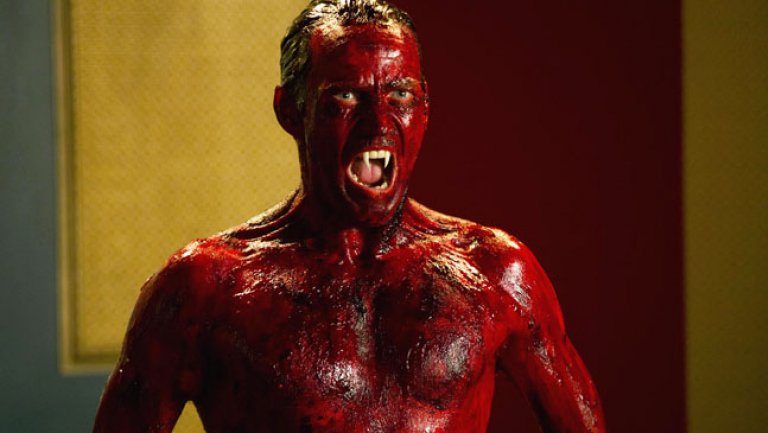 However, I don’t think that’s the case.  I’m betting the opposite will happen.  There have been rumors circling that Reed is not simply a mortal and more and more I think those rumors could be true.  I found an interesting article over at hiddenremote.com about Reed and what his future holds which seems to more than suggest that his a transformation could really happen.

Below is part of their article: 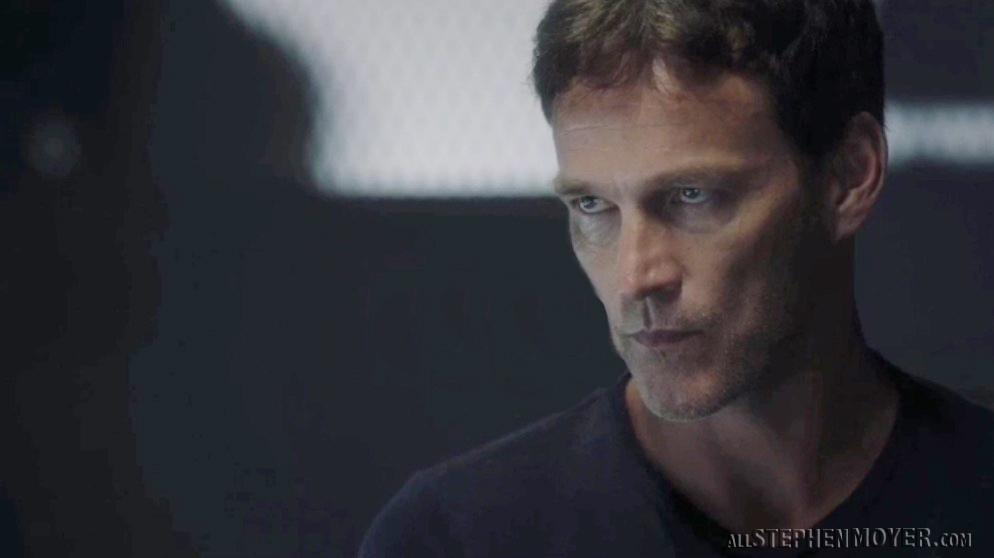 Up until the latest episode of The Gifted, Reed didn’t appear to be a mutant. So when Reed’s father revealed that their family was full of strong mutants, it was quite a surprise. While Reed’s children are obviously mutants, he has yet to show any signs of the Mutant-X gene, and for good reason.

During Reed’s younger years, his father gave him an experimental serum that would suppress his mutant genes. While it made him deadly sick, the serum worked. Reed learned of this revelation during his latest visit to see his father.

Upon coming to this revelation, Reed’s feeling towards being a mutant was unclear. He didn’t say much about it to his father, nor did he speak with Thunderbird about it. So, we’re left not knowing how Reed feels. Does he want mutant powers, or does he thank his father for sparing him a burden? Either way, Reed’s inert nature will probably come out at some point. If we’ve learned anything from the X-Men universe, is that taking powers is only temporary. Therefore, Reed is bound to show signs of mutant abilities manifesting themselves. As to how it will happen is still up for debate.

Without speculating too much, Reed’s powers are likely to manifest when he’s backed into a corner. It’ll probably happen when Sentinel Services catches up to him. Of course, seeing his family come close to dying might be the trigger needed to jump-start Reed’s latent abilities. He’ll need an event to cause the transformation to take place, but when it does, there’s no telling what Reed will be able to do.

Well, whatever it’s worth, I’m putting my money down that Reed will develop some kind of powers sooner or later. It will probably happen later though as there is still so much background information to cover and the show needs to be established before that happens.  However, I simply cannot wait for the transition to take place!!!