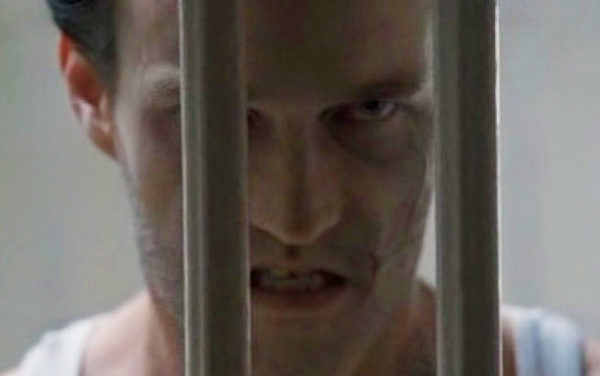 As I said in my review of The Double, for me, Stephen Moyer’s portrayal of Brutus was the best part of the film. However, it is true that there is no way that he could be as old as we’re led to believe the character of Brutus is.

Although Stephen explains that the film isn’t necessarily set in the “current” day and could be set any time after the Cold War ended, they did take some liberties in allowing him to play the part.  For me, it’s further proof that he nailed the character since even I, someone who knows a lot about him and his career, didn’t think about it. And, Topher Grace even remarks how different Stephen is from his character. For those of you who haven’t seen the film, there are some glimpses as to what I am talking about in the video below.

Set in the post-cold war era, “The Double” features Richard Gere as a retired CIA agent who is called back to work when a politician is killed by the Russian assassin, “Cassius,” long thought dead. He is teamed with a young FBI agent (Topher Grace) who is an expert on Cassius and they become friends as they pursue the deadly Russian.