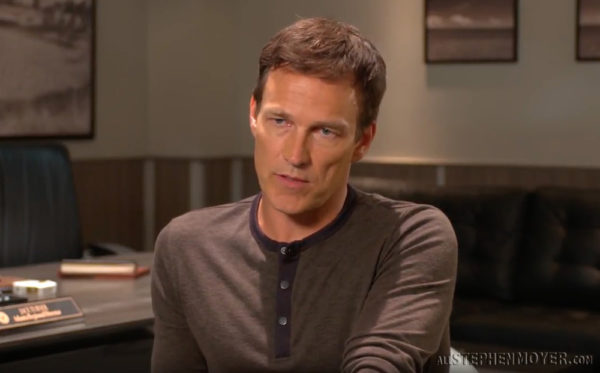 Below are two videos with Stephen Moyer where he promotes his new X-men series, The Gifted from last week.

In the first video he talks about the process of getting and deciding to take the job as Reed Strucker which he received while filming in Toronto last winter. In the second he confesses he didn’t grow up reading the X-men comics as a kid but that he was a huge Spiderman fan. So with Anna Paquin’s help, he got Marvel to send him all the comics on an Ipad to view to learn about them. 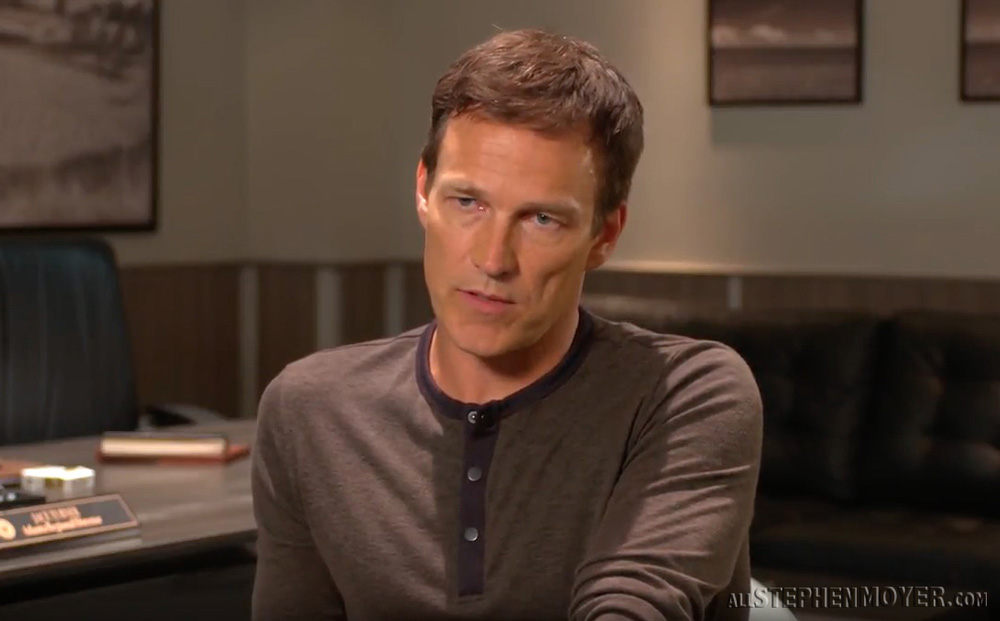 Watch the three videos below:

Stephen Moyer’s character will go on quite a journey this season. Don’t miss any of the action. Watch The Gifted on FOX every Monday at 9/8c.

Stephen Moyer talks about the advice his wife, Anna Pacquin (Rogue from X-Men movies), gave him on how to handle the X-Men Universe. Watch Stephen in The Gifted, every Monday this Fall on FOX.

And, finally, Steve is seen in this last video where the cast of The Gifted were asked what mutant power they would want for their every day life & this is what they chose.

Only one week left fans before Stephen Moyer will again be on your TV screens once a week. We’re so excited to see him on a regular basis again, aren’t you? Tell us about it how you feel in the comments below!