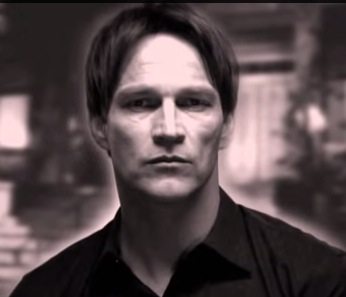 The video below gives tribute to many of those who played characters on True Blood. Nice and poignant tribute to our favorite show, I’d say.

Thanks to Darkmustang1 for making the video and for being a fan. 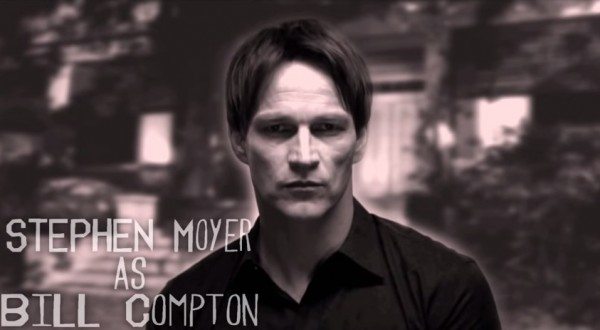 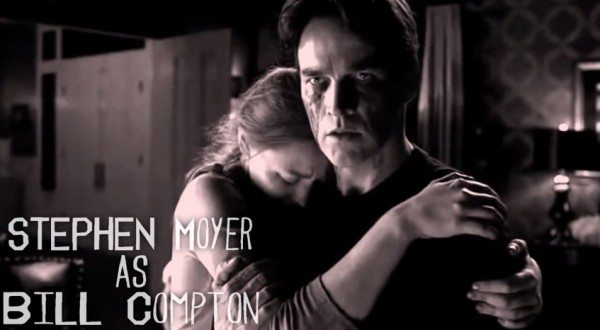 Well one of my favorite shows (True Blood) had its Series Finale a few days ago. I’m very sad its over. But at least I can watch the seasons anytime I want =3 True Blood was on for 7 Seasons, and they were all great to me! So I started planning this Tribute video several weeks ago. I got my inspiration from the ending credits of Twilight and Lord of the Rings. I used one of my favorite love songs. What I did is only put the people in the video who I think had big impacts in the series. Sadly I couldn’t put everyone in the video, but I tried to put as many as possible. It might not look like it took a lot of time to make, but it actually took me around 18 hours total to make this video! xP So I would really really appreciate some comments on it, even if you don’t watch the show.

The people that have an animal beside them on the screen, thats the animal they change into. I couldn’t find clips of everyone’s animal. A couple of them are shapeshifters, so I just used the animal their most known for shifting into.