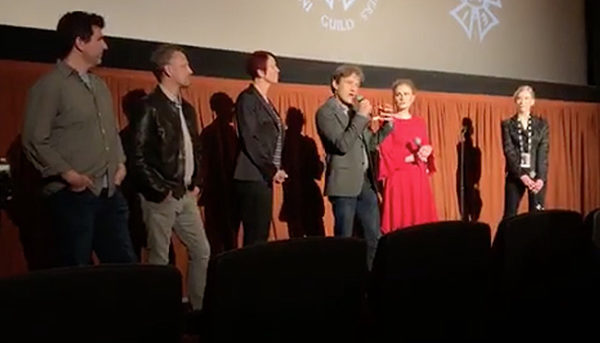 On Sunday, February 3, Stephen Moyer, Anna Paquin, Cerise and Mark Larkin attended the screening of their film, “The Parting Glass” at the Santa Barbara Film Festival. The CASM group stood on stage after the film ended to answer questions from the audience. They discussed the film and it’s production. The film was written by Denis O’Hare, who also stars in the film.

At the end of the Q&A Cerise Larkin announced that the film has just been sold to a major distributor.

What does that mean? It means we’ll get to see it in theaters and/or on DVD and Blu-Ray!  YEA!!! 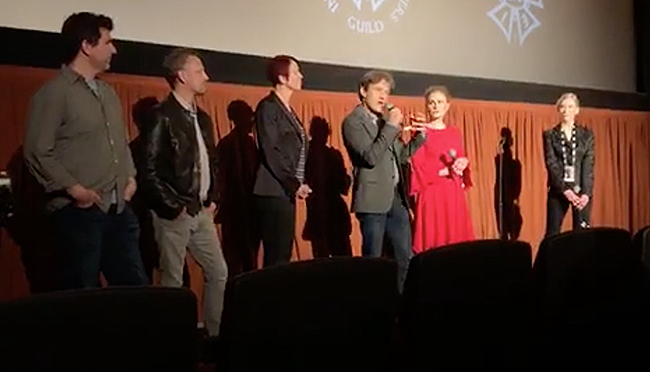 WATCH the video below of the Q&A with Stephen Moyer (director), Anna Paquin (actress), Cerise and Mark Larkin (producers) after the screening of the film.

LIVE at the Q&A with Stephen Moyer (director) and Anna Paquin (actress) from the film The Parting Glass.

We’re so happy for CASM and everyone involved with the film.  Can’t wait to see it.

Thanks to the Denis O’Hare Appreciation Group on Facebook for the “heads up!”