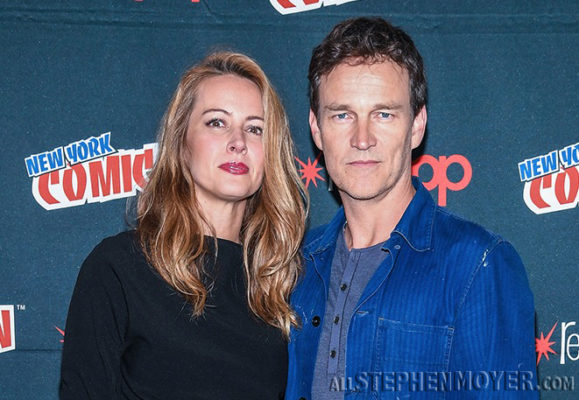 Below are the first videos of Stephen Moyer with Amy Acker from The Gifted’s visit to the NY Comic Con. In the videos below Amy and Stephen both discuss their characters trials after each has had such huge changes in their world. 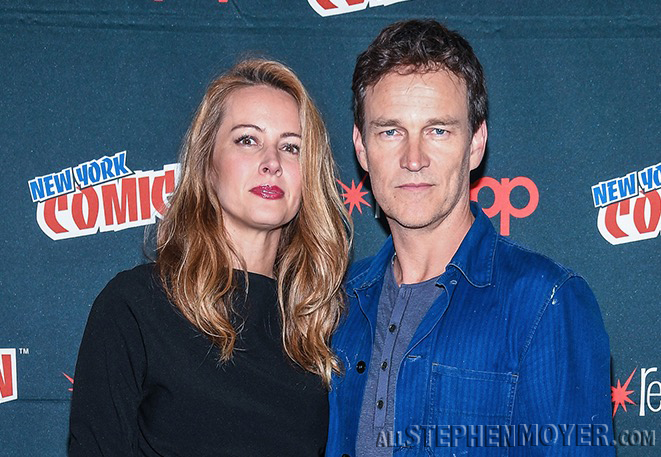 This first video is short but Amy and Stephen talk about what it’s like to be parents who have mutant kids but don’t have super hero powers. Stephen says that their characters represent the audience and provide information to them.

Amy Acker and Stephen Moyer from “The Gifted” at New York Comic Con 2017.  It’s a nice 11 minute interview that sheds some light on their characters.

Watch more videos with the rest of the cast that are at the Geeks of Doom website here.