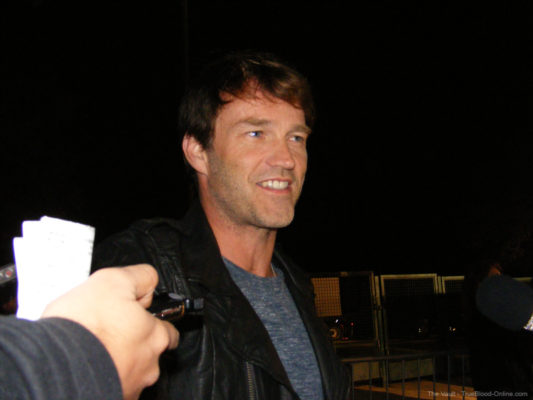 I previously reported my adventures about attending the Scream Awards and what it was like to be on the Red Carpet as a member of the press, specifically to have the opportunity to interview Stephen Moyer. 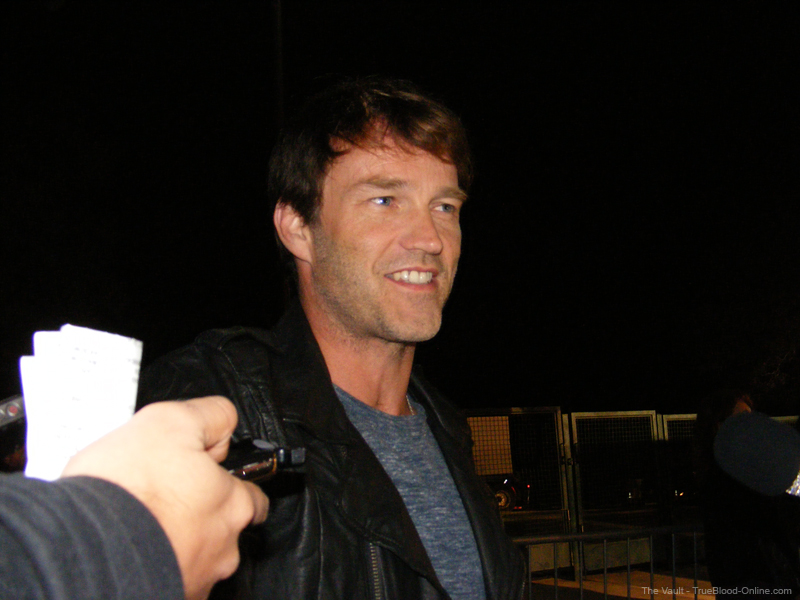 At the event, even though Stephen Moyer didn’t speak to others there, he sought out The Vault, in particular, to give a special interview. Below, once again, is the short clip of him trying to find us:

At the time I posted that report about the red carpet experience, there was no video available that included the entire interview, but thanks to “demuredemented” on YouTube, we now have the full version below. I’m the one who is asking Stephen the questions, folks.

Thank you again Steve for being so generous and giving to your fans and to “demuredemented” for providing the complete version of my interview.