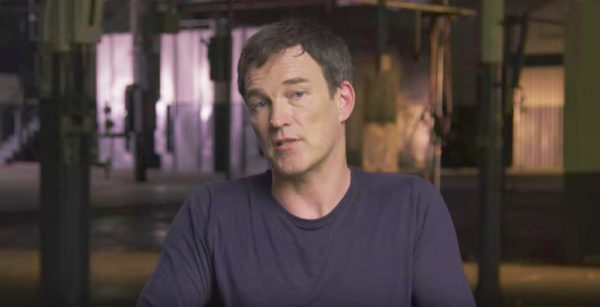 In the new video below, the cast, including Stephen Moyer and producers of THE GIFTED give you an inside look at FOX’s new series which will premiere on October 2. 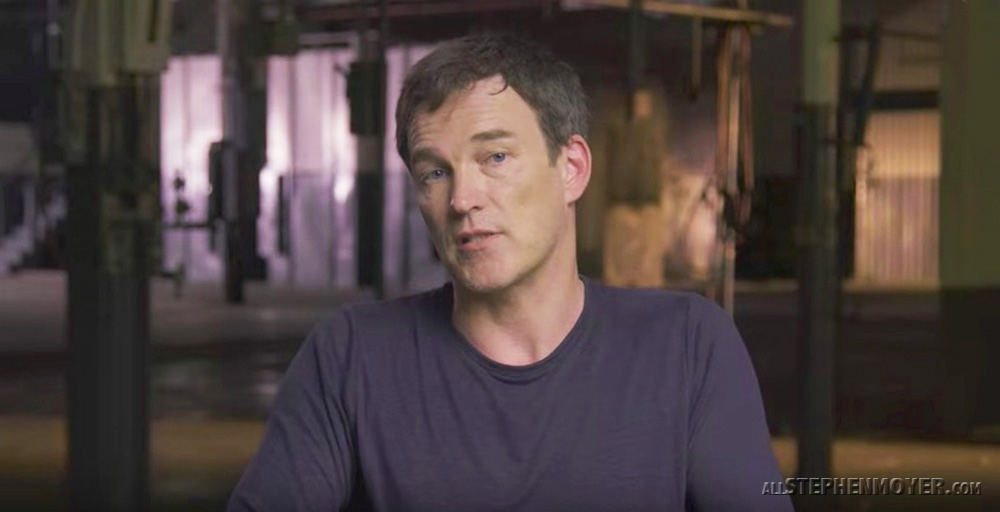 The video offers the best look yet at the mutant abilities of Lauren (Natalie Alyn Lind) and Andy Strucker (Percy Hynes White), the brother and sister duo who reside at the heart of this show. Both Strucker children appear to have forms of telekinesis. However, Andy’s powers can only tear objects apart while Lauren can use her mind to bring molecules together. Their father, Reed Structer (Stephen Moyer), works with the government to prosecute mutants. However, Reed and his wife, Caitlin (Amy Acker), side with their children when their secret is revealed.

Perhaps the most significant addition to the show is Lorna Dane (Emma Dumont) aka Polaris, the young woman who is Magneto’s daughter in Marvel’s comic book universe. The video briefly shows off Lorna’s magnetic powers, as well as the abilities of her friends in the underground network of mutants. That includes a new character named Eclipse (Sean Teale), as well as Thunderbird (Blair Redford) and Blink (Jamie Chung). But unlike her appearance in X-Men: Days of Future Past, this version of Blink doesn’t have a good handle on her teleportation powers yet.

More screencaps from the video showing StephenMoyer below: