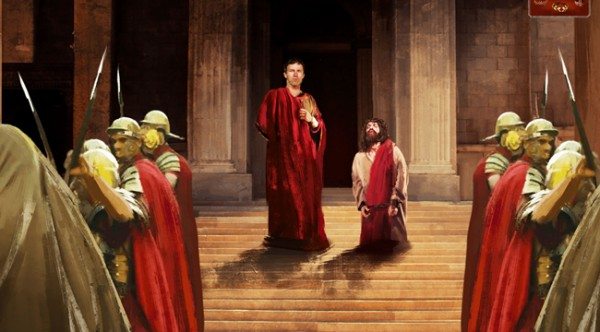 Going far, far beyond the traditional companion site, the same folks behind the similarly impressive Killing Lincoln and Killing Kennedy sites, once again amaze with an online experience that not only complements, but adds depth to its broadcast counterpart.

Now, watch the video below that gives more information about the interactive web site  that tells the story.