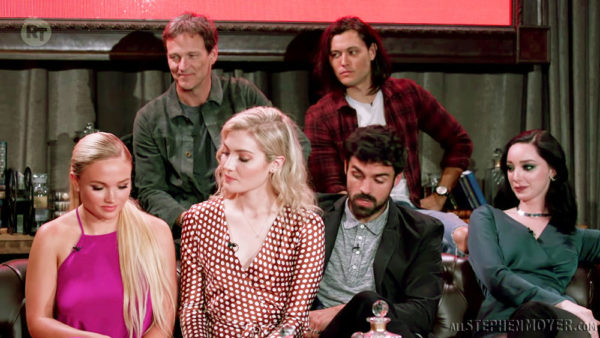 The cast of the Gifted reveal some secrets about Season 2 when they sit down with Rotten Tomatoes at this year’s Comic-Con. Stephen Moyer, Emma Dumont, Natalie Alyn Lind, Sean Teale, Blair Redford, and Skyler Samuels join Rotten Tomatoes hosts Mark Ellis and Jacqueline Coley to discuss new developments in Season 2 of FOX’s ‘The Gifted’!

During the interview below, the cast discusses aspects of attending Comic-Con and Season 2 including: 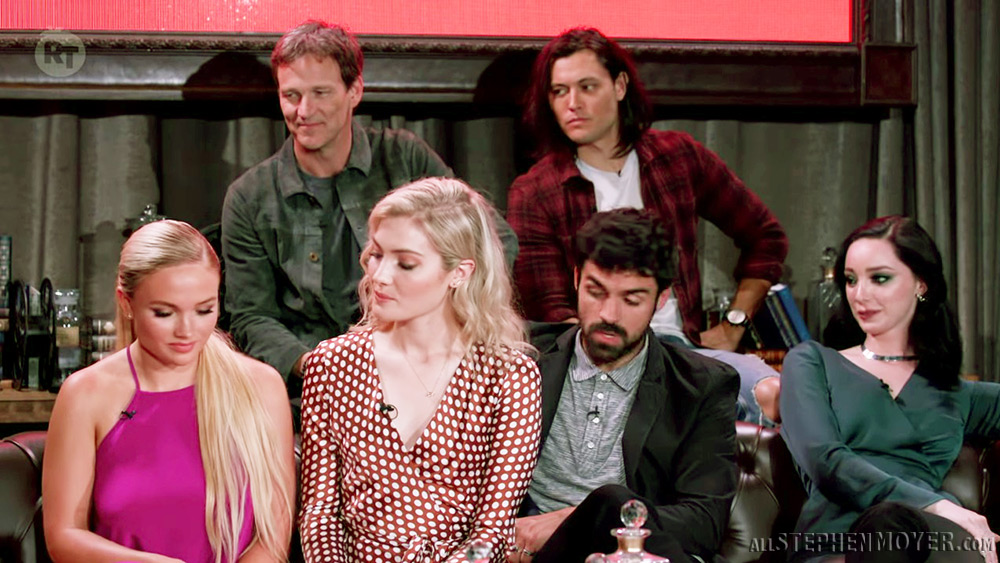