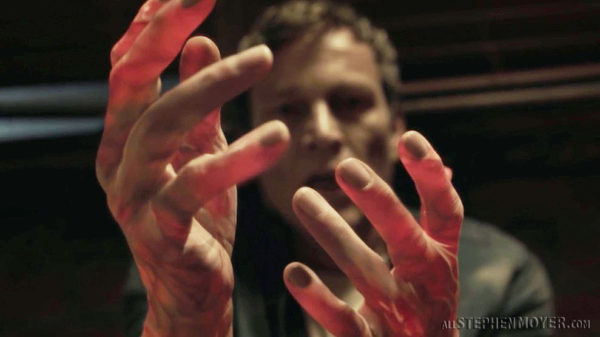 For all fans of The Gifted who live will return to FOX UK to finish airing its second season from Sunday, January 6th at 9 pm, it has been announced.

Set in the X-Men universe, The Gifted tells the story of a suburban couple whose ordinary lives are rocked by the sudden discovery that their teenage children possess mutant powers. Forced to go on the run from a hostile government, the family seeks help from an underground network of mutants and must fight to survive.

The drama series is produced by 20th Century Fox Television in association with Marvel Television and stars Stephen Moyer, Amy Acker, Natalie Alyn Lind, Percy Hynes White, Sean Teale, Jamie Chung, Emma Dumont, Blair Redford and Coby Bell. In the next new episode, titled eneMy of My eneMy, the Mutant Underground wrestles with the idea of recruiting the Inner Circle to assist them. Andy considers reconnecting with his family when he learns about his father’s powers, but Lauren may not be as willing to have him back as their parents. Find out if the Mutant Underground and Inner Circle will be able to put their differences aside in order to save John from the Purifiers.

TVWise’s UK Premiere Dates page has been updated with this new information.