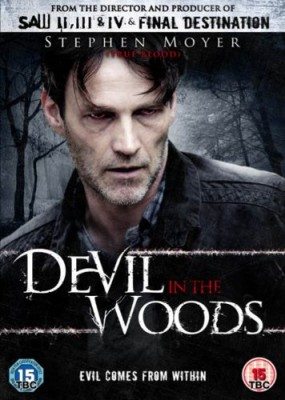 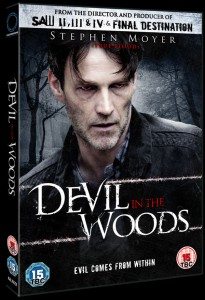 Known as “The Barrens” in the US, this will be a  first-time showing on TV in the United Kingdom.

True Blood star Stephen Moyer takes the lead in director Darren Lynn Bousman’s Jersey Devil-themed nightmare, playing Richard Vineyard, who eagerly takes his new wife (Mia Kirshner) and their combined family on a vacation to the reclusive Pine Barrens. Desperate for real solitude, Richard leads them deeper into the woods, where it quickly becomes clear that all is not well as animals are found mutilated and horrifically killed. Struck down by illness, Richard and his family are stranded as the local legend of the ‘Jersey Devil’ starts to haunt their thoughts and what started out as a peaceful family trip ends up being a deadly nightmare.