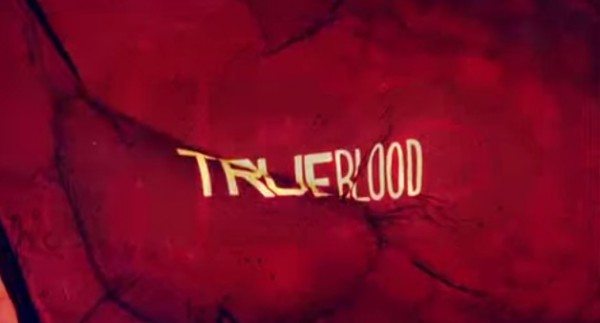 Some of the best moments in television come with the opening sequences, titles, credits or introductions for our favorite series on the box. From dramas, to comedies, it seems that HBO puts a lot of effort into their openers and set up what’s usually a fantastic series, and now True Blood’s opening credits have made a list of the 15 best credits since the year 2000.

Who can forget the fabulous opening sequence of True Blood?  Even before we met our favorite, Stephen Moyer as Bill Compton, those credits let us know that something special was about to begin.

These credits are iconic in how they totally reflect the feeling of the show and Jace Everett’s song was probably the greatest find in TV history. His song, ‘Bad Things,’ combined with the scenes from the opening credits, let’s you know you’re in for more than just your run-of-the-mill, small town, backwoods story. Alan Ball found the song on ITunes after listening to hundreds of songs.  He originally intended it to be a “filler” until he found a better song, but after it was mixed with the video, he decided to keep it.  We’re so glad he did.

Title Sequence (Digital Kitchen, Seattle) – “I didn’t want actors’ faces paraded in front of me.” He described trying to evoke “a sense of tension” of “getting drunk and doing something with someone you wouldn’t normally do” and the craziness of the Bible Belt. That tension between the religious/spiritual and our primal natures. “Both represent a longing for a transcendent experience.” As for those critters and nature shots, Mr. Ball suggests that here, “the supernatural is a deeper manifestation of Nature, and that humans have lost the ability to receive.”

Digital Kitchen did those opening credits, and I thought it was great. They just got nominated for an Emmy, so it’s apparently not just my opinion. The song helps the images, but the images help the song just as much. I think they did a phenomenal job.

Gary Calamar, music supervisor for True Blood told the story at the Sync Up Conference a few years back at the New Orleans Museum of Art.

Speaking of “Bad Things” Calamar said, “It was a placeholder, it was my job to find the song.“ What is news to us is what Calamar shared about the runner up.  He said that one of the songs seriously considered for the slot was CC Adcock’s “Bleed 2 Feed,” which Adcock had personally submitted for the production’s consideration.

Of Adcock, Calamar said, “He’s a great musician and a great – I don’t know if hustler is the right word — hustler in the best sense of the word,” Calamar said. Alas, “Bad Things” won out.

“At the end of the day, we could not beat it,” Calamar said. “It had the right mix of menace, humor and sex.“ “Bleed 2 Feed” did end up in an episode, and on the show’s first-season soundtrack album. ”We were able to repurpose it,” Calamar said.

As we go into the final season of our favorite show, let’s remember the magic that happened in September 2008 when True Blood aired it’s first episode on HBO.  When I saw those opening credits, I knew this was going to be a great show.