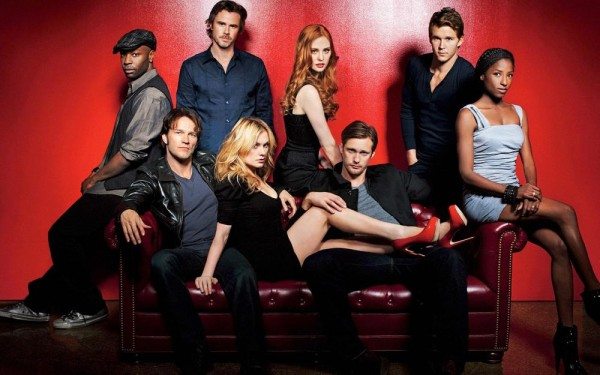 HBO’s True Blood premiere inspired lots of Tweets on Twitter, according to the latest data from Nielsen. The show came in at number seven, with 106,000 Tweets seen by a Unique Audience of 1.8 million people.

It’s the seventh and final season for the campy hit, so diehard fans will have to say goodbye to the vampires, werewolves, faeries, and shapeshifters that have made the show such a guilty pleasure over the last few years. It’s not like vampire shows are disappearing, but the True Blood’s sexy, Southern, darkly comic tone has been a unique one. We’ll see how the series finale fares on Twitter later this month.