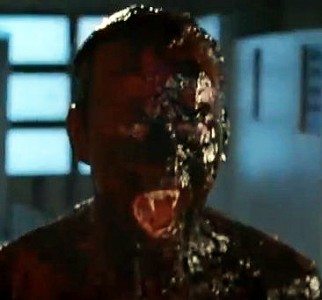 We just received an automated email from HBO’s YouTube account announcing that a new video was just uploaded. After going to the account we see that it is a video which is called True Blood Season 6: Tease #1. OMG, we thought that it wasn’t going to be released until tomorrow night. Early, but great to see it.

What do you think will happen next? Are you ready for Season 6?