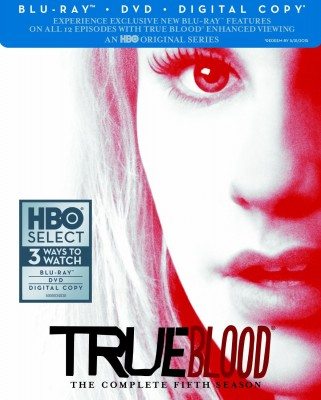 True Blood Season 5, our favorite vampire series, has grabbed the top spot on the DVD and Blu-ray sales chart. True Blood was #1. It even beat out Dexter’s seventh season which listed in second place for the week. Let’s hope the sales continue to rise.

Here are the top titles for the week that ended May 25 for sales, according to Rentrak.

If you don’t yet have your copy, you can order it now, here: