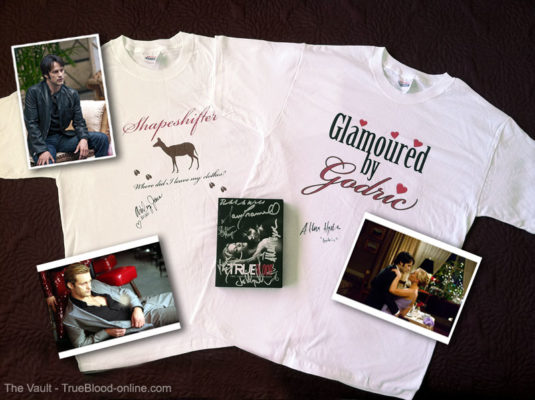 Early February the sad news reached us that a crew member from the True Blood transport department had passed away. Jesse James Cartwright was only 39 years old and left behind 3 children, mother, brother and sister and an extended family and many friends.

Jesse worked for True Blood for several years and was greatly liked and appreciated by his colleagues and all the crew and cast members. The news of his passing was a great shock for everybody. Executive Producer Greg Fienberg gave a touching speech for the gathered crew about how they had lost a brother in the True Blood Family. Jesse passed away in January when True Blood was shooting episode 4.04, this episode is therefore dedicated to his memory.

With the participation of the producers, cast, and crew a Trust Fund has been set up in order to help secure the financial future of Jesse’s children.

We would like to invite all True Blood fans to make a donation, no matter how small, in support of the Trust Fund. You will find the PayPal button on www.jessecartwright.com.

In support of the Trust Fund, The Vault and AllStephenMoyer.com are auctioning off a special True Blood Season 2 Pack:

Place your bid on eBay: http://r.ebay.com/UOvByM

The auction ends on July 24.

The sale’s price minus fees will be donated to the Jesse Cartwright Trust Fund.

Special thanks to Sterling Silver Charm for donating the DVD and t-shirts. 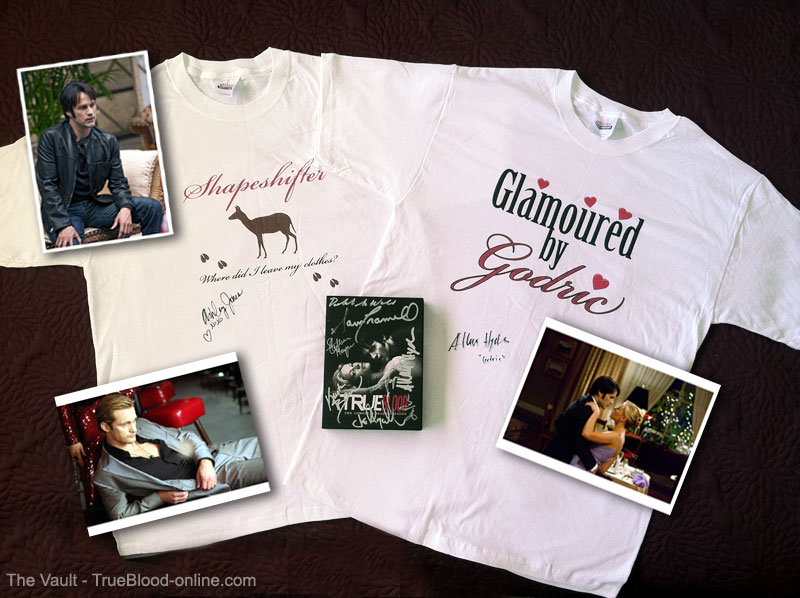