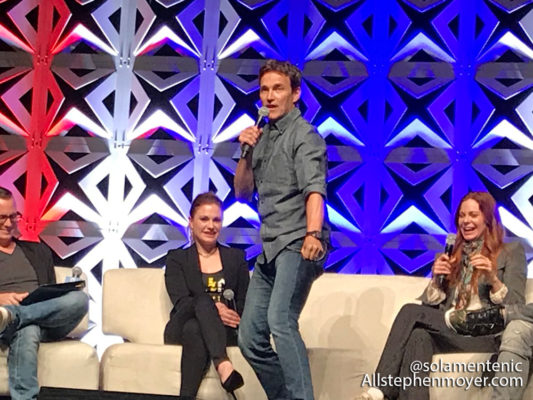 This past weekend, Stephen Moyer attended the very first Keystone Comic-Con in Philadelphia, PA.  Joining Steve was his wife, Anna Paquin, Kristin Bauer-Van Straten, and Joe Manganiello. They were there to sign autographs, pose for photos and participate in a True Blood Reunion panel.

Keystone Comic-Con is an experience, unlike anything you’ve ever seen in the great city of Philadelphia!

The appeared cast signed autographs and posed for photos with the fans on the main floor of the convention center.

I happened to be in Philadelphia visiting my family so, I took the opportunity going to see if I could meet up with Stephen. 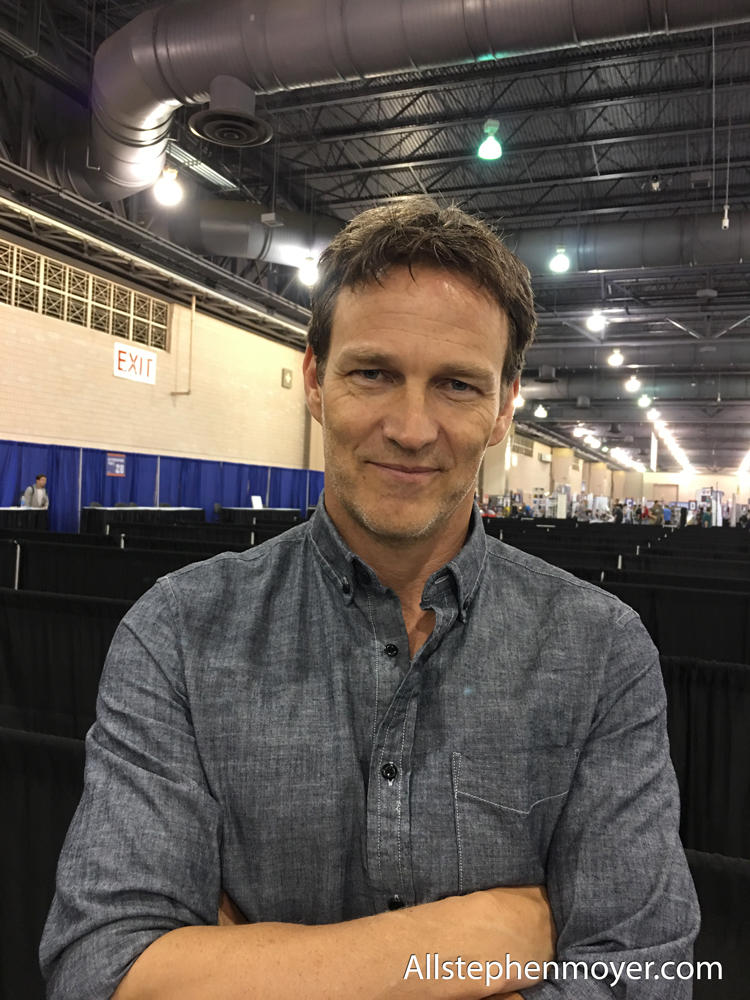 The Keystone Comic-Con is an experience, unlike anything you’ve ever seen in the great city of Philadelphia! It features legendary comic talent, a massive artist alley, top comic publishers, local talent, iconic celebrities and much more.

Below are photos that I took as well as some taken by solamentenic who has graciously allowed us to use her videos and photos from the event. See his Twitter account here: https://twitter.com/@solamentenic.

Below are a few of the photos from the panel:

Coming soon – Videos from the panel!