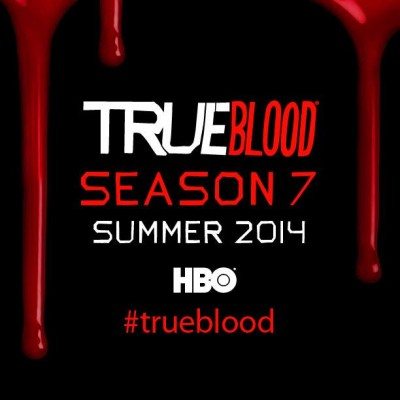 As we predicted in early July here, True Blood has been renewed for Season 7. Today, the additional season was confirmed by both the Hollywood Reporter and via True Blood’s Facebook page.

“True Blood remains a signature show for HBO, and a true phenomenon with our viewers,” said HBO programming president Michael Lombardo in making the announcement. “Thanks to Brian Buckner and his talented team, the show continues to be a thrill ride like nothing else on TV.” 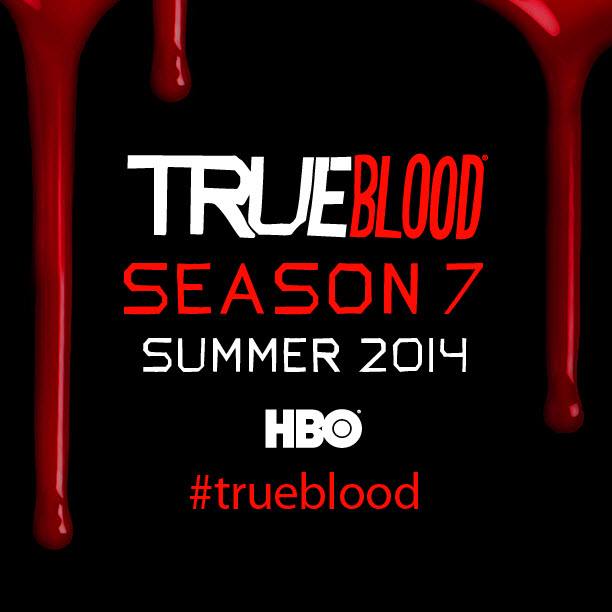