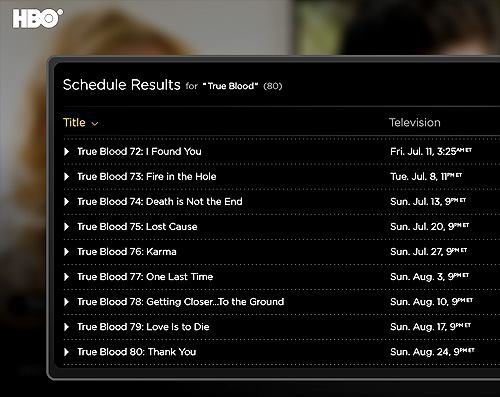 Pages will be added shortly to the Episode Guide for these episodes.

Also, today is the very last day of filming the series as Anna Paquin posted on Twitter last night. 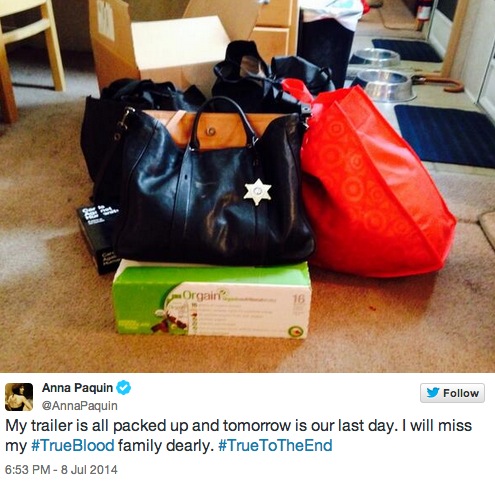 While we understand that True Blood’s end has come, we have to admit it is very sad. We will miss True Blood so much!!!