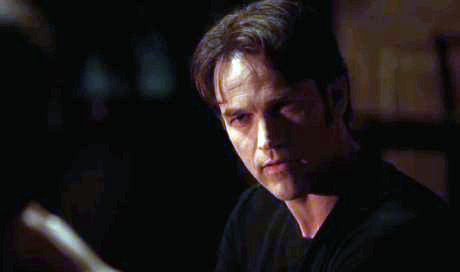 True Blood’s next episode is titled, “9 Crimes.” Once again “waiting sucks” because it will be two weeks before another episode of True Blood airs since the show will be on hiatus next Sunday, meaning the next episode titled, 9 Crimes won’t be on until July 11.

To whet our appetite for what’s to come below is a glimpse from that episode.

Below are some screencaps from this promo: 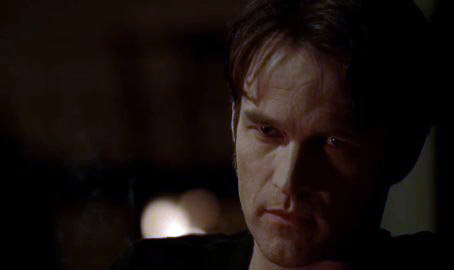