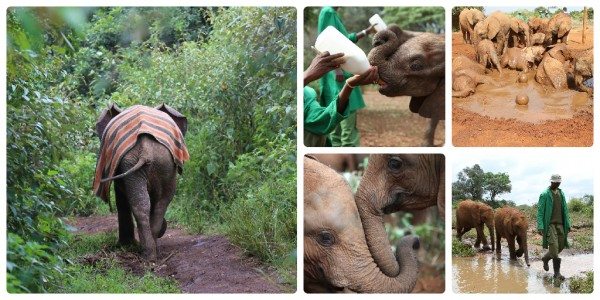 Every year we hold a special True Blood Premiere charity auction in support of one of the amazing organizations that try so hard to make this world a better place.

[sws_green_box box_size=”640″]The proceeds of this year’s auctions of signed True Blood memorabilia will go towards the adoption of a baby in the elephant orphanage of The David Sheldrick Wildlife Trust in Nairobi, Kenya. Both Lynn and I have already adopted a little one under our own names, but we would like to support another baby elephant and adopt him as a living mascot for The Vault and AllStephenMoyer.com. [/sws_green_box]

The David Sheldrick Wildlife Trust and the amazing work they do for the wildlife in Kenya was first brought to our attention by Kristin Bauer van Straten who visited the orphanage for her upcoming documentary Out For Africa. Ivory poaching has reached a tragic height and elephants will soon be extinct in the wild if we don’t stand up and defend them. The David Sheldrick Wildlife Trust saves the orphaned baby elephants, whose mothers were slaughtered by poachers, and gives them a new home and family, with the ultimate goal to release them back into the wild to live their lives as nature intended.

Please consider placing a bid on one or all of our auctions, or adopt an elephant yourself for only $50 a year. For more information visit the website of The David Sheldrick Wildlife Trust. 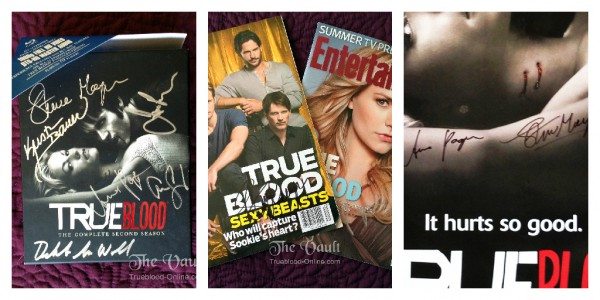