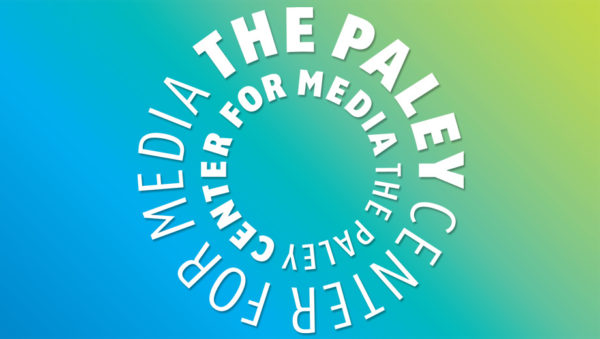 TRUE BLOOD will be at Paley Fest 2011. I was just lamenting how much I enjoyed Paley 2009 when True Blood was there and that they probably will not attend again because now the show is just too big. I have never been so happy to be wrong. Starting in January the True Blood fans can buy tickets to the event. This is great news! 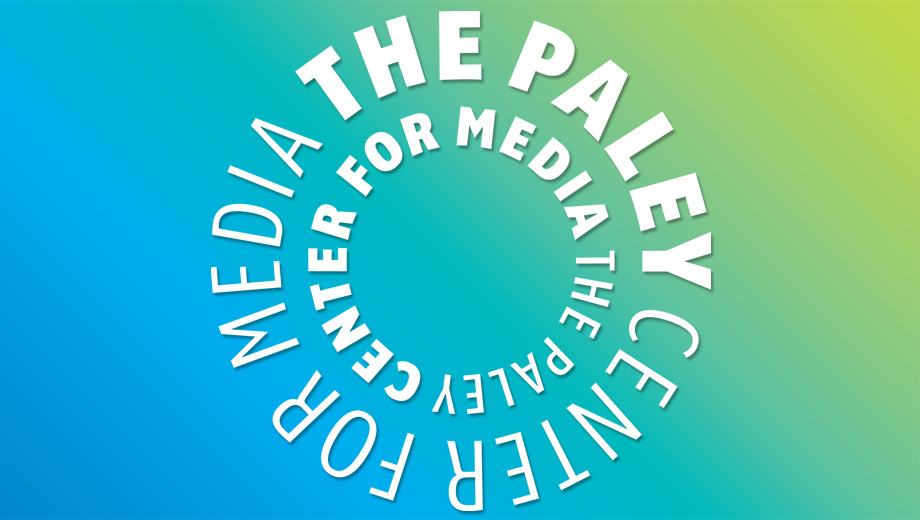 Here is their press release for Paley Fest 2011:

Evenings Honoring True Blood, The Walking Dead, 10 seasons of American Idol and a reunion of the casts of Judd Apatow’s Freaks & Geeks and Undeclared are the first four honorees revealed from PaleyFest2011’s 12-Event Lineup

Los Angeles, CA—The Paley Center for Media will present the twenty-eighth annual PaleyFest: The William S. Paley Television Festival (PaleyFest2011) from March 4 to 18, 2011, returning to the historic Saban Theatre in Beverly Hills, California. The Festival is also revealing four of its 2011 honorees: HBO’s True Blood, AMC’s The Walking Dead, FOX’s American Idol, which will be honored for its ten seasons on the air, and the seminal cult classics Freaks & Geeks and Undeclared, which will be jointly honored on one special evening.

PaleyFest is an extraordinary interactive pop culture event, connecting fans with the casts and creators of their favorite series as well as the icons who have changed or are changing the face of media. Named for William S. Paley, founder of both the Paley Center and CBS, annual Festival celebrates television’s rich and diverse programming and the creative process behind the medium. During each evening, the audience views episodes or highlights of the featured work and has the opportunity to ask questions of the cast and creative team or the individual involved in its production.

The complete schedule for Paley Fest 2011 will be announced on Wednesday, January 19, 2011, first on the Paley Center twitter feed (twitter.com/paleycenter) and available on paleycenter.org with additional details. Starting today, the all-inclusive Festival Pass is available for purchase at ticketweb.com—just in time to give the perfect holiday gift to the ultimate TV fan. The Festival Pass includes one guaranteed ticket for premium seating each night, access to Festival events, free parking, concession stand vouchers, a one-year Paley Center general Membership, and other benefits. Starting January 19, several PaleyFest2011 Ticket Packages will be announced and available, also at ticketweb.com. Individual tickets will go on sale to Paley Center Members on Friday, January 21, and to the general public beginning the following Sunday, January 23, 2011.

PaleyFest2011 is made possible in part by a grant from the William S. Paley Foundation.