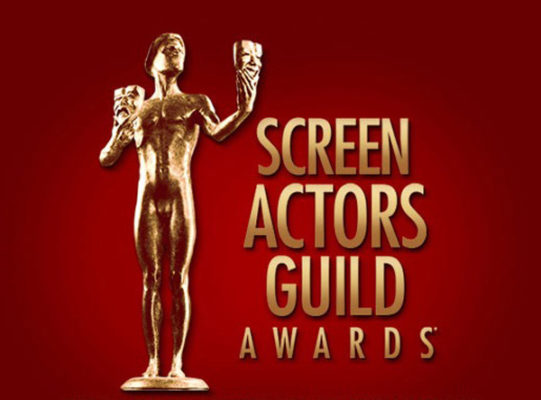 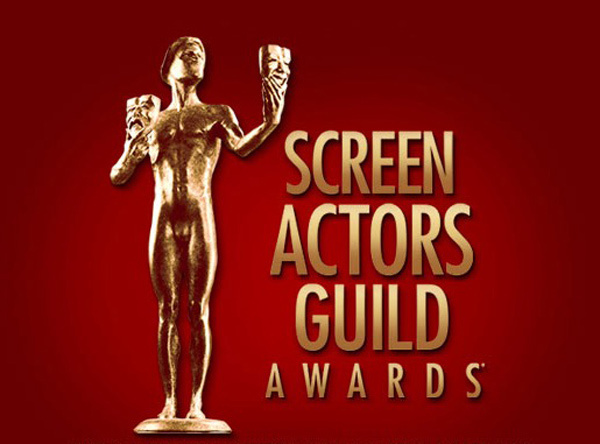 Nominees for the 16th Annual Screen Actors Guild Awards® for outstanding performances in 2009 were announced this morning in Los Angeles at the Pacific Design Center’s Silver Screen Theater in West Hollywood.

We’re happy to report that True Blood has been nominated for “Outstanding Performance by an Ensemble in a Drama Series”.

Congratulations to the entire cast of True Blood!

Of the top industry accolades presented to performers, only the Screen Actors Guild Awards are selected solely by actors’ peers. Two randomly selected panels-one for television and one for film-each comprised of 2,100 Guild members from across the United States, chose this year’s Actor and stunt ensemble honors nominees. Integrity Voting Systems, the Awards’ official teller, mailed the nominations secret ballots on Nov. 25. Voting was completed by 5:00 p.m. on Monday, Dec. 14, 2009.

Awards ballots will be mailed on Tuesday Dec. 29, 2009. The entire active membership of the Guild across the country, numbering approximately 100,000 actors, will vote on all categories. Ballots must be received by Integrity Voting Systems by noon Thursday, Jan. 21, 2010. Results will be tallied and sealed until the envelopes are opened by the presenters at the 16th Annual Screen Actors Guild Awards ceremonies on Jan. 23.

Other shows nominated in this category are: