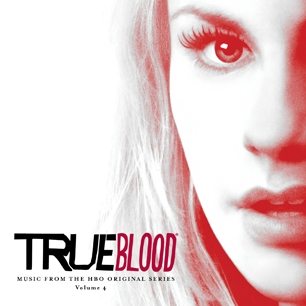 The next soundtrack volume of True Blood music will be out just in time to listen to before Season 6 begins on June 16.

The songs included are those used in True Blood, and are hand picked by Music Supervisor, Gary Calamar. It will be available for purchase on May 28.

While there have been 5 seasons of True Blood, this is only the fourth volume of music to be released for the show and includes songs from both Seasons 5 and 6.

Iggy Pop, My Morning Jacket and the Flaming Lips will quench their thirst for blood on this next installment and also features Alabama Shakes, Los Lobos, Best Coast’s Bethany Cosentino, Eric Burdon and more.

Alabama Shakes dust off the Boys and Girls bonus track “Pocket Change,” and Burdon and Rilo Kiley singer Jenny Lewis add their duet “Don’t Let Me Be Misunderstood.” Iggy Pop and Cosentino team for “Let’s Boot and Rally,” which was released last year and was written specifically for the show, and My Morning Jacket add “Turn Turn Turn.” The Flaming Lips dig up their old outtake “Your Face Can Tell the Future.”

Here’s a better photo that includes the back of the CD: 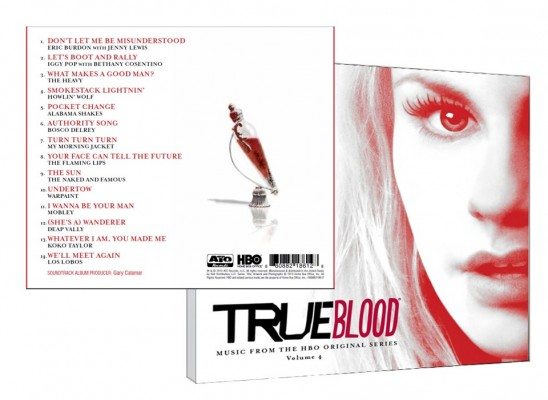