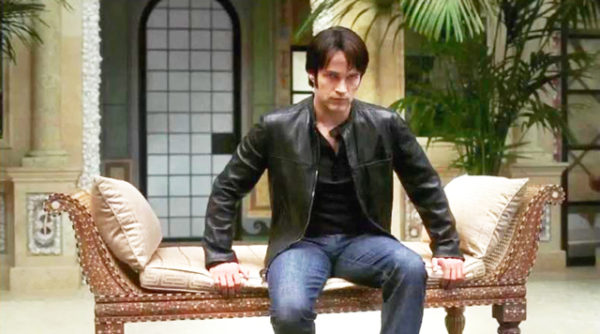 I know we’re already in 2010 and we usually don’t look back after the new year starts, but there is yet again, another “best of” nod for True Blood that I thought should you should know about.

Here’s what they had to say bout True Blood:

Why it Rocked: Because this is how a vampire show should be, screw TWILIGHT or NEW MOON or THE VAMPIRE DIARIES. Adult, brutal, sexy and foul-mouthed. Now we are talking. The exploits of Sookie Stackhouse and Bill the Vampire (Stephen Moyer) along with the other members of the show continued to heat up as the threat from a church dedicated to wiping out the vamps and an immortal being looking to sacrifice a shape shifter to her beloved Pagan god. While it took a while to get to the final battle with the immortal being, the pay off was glorious and fun all the same.

Memorable Moment: Dumb-as-a-rock Jason playing hero and coming up with some of the best lines from the show to date including this gem “Do you think Sam could turn into a chicken and lay his own eggs?”