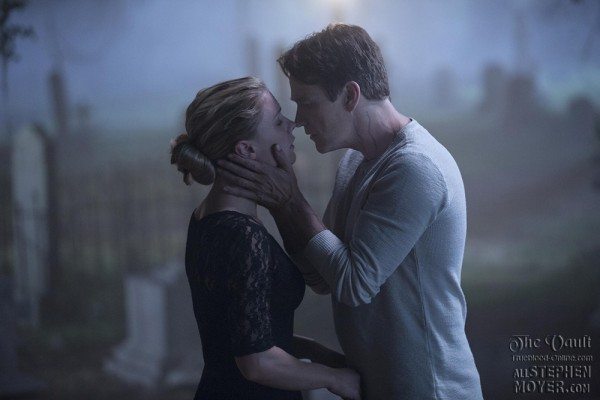 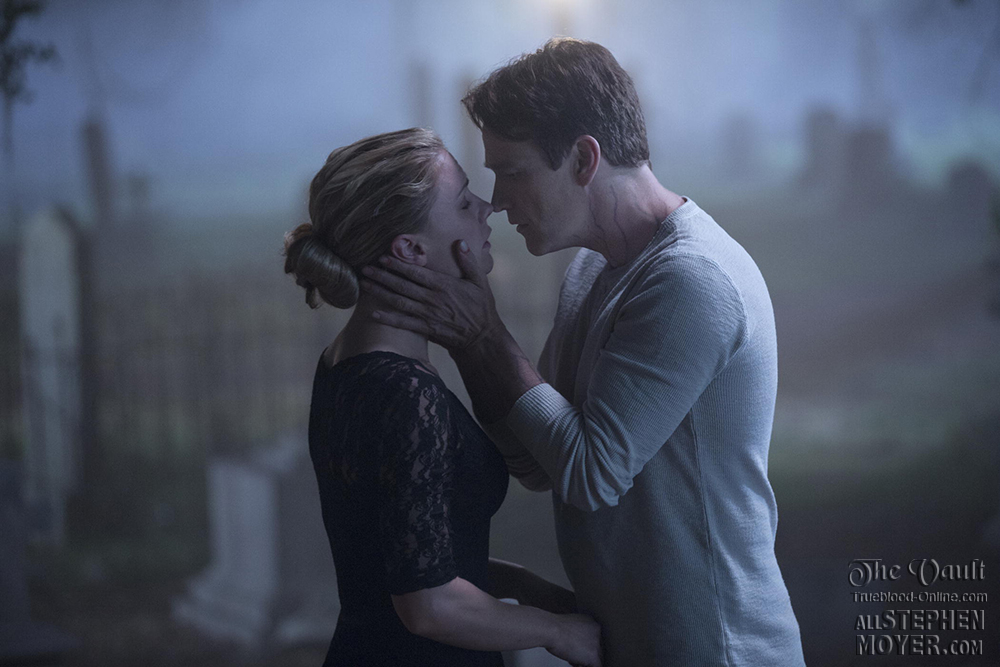 In a tribute video to the TV shows that had their series finales during this year’s Emmy consideration, True Blood is included showing a couple of scenes from the final episode.

It was good to see True Blood being remembered in someway at the Emmy’s even if they didn’t get much love from them in the past. While, True Blood was nominated for many, many technical Emmy awards throughout it’s seven year run but, the show didn’t get any acting, directing or best show nominations except for Alfre Woodard playing Lafayette’s mother as guest actress. You can see the full listings of all of their award nominations, including Emmy noms at IMDB.

Note: The creator of TBX (Steve’s new show), Kurt Sutter had his previous show, Sons of Anarchy mentioned in the video since it also had it’s finale this past year.