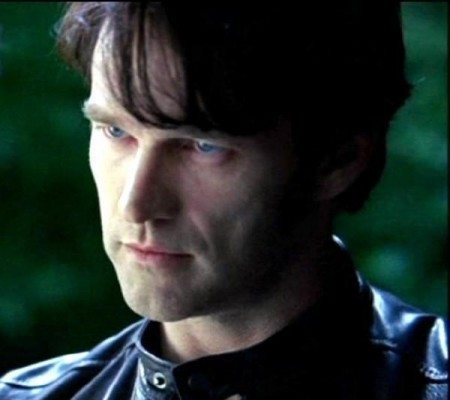 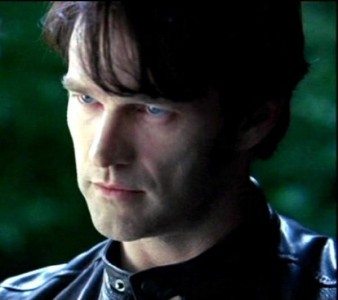 In casting Stephen Moyer as vampire Bill Compton the True Blood casting directors Libby Goldstein and Junie Lowry-Johnson searched for “an old soul with modern qualities.” Finding the right actor for a part, is not an easy job. Success is a result of skilled observations, grueling searches and just plain luck.

“It was tricky,” says Lowry-Johnson. “We had to find someone in his 30s that you believed was 150 years old, and Steve had that quietness, that stillness, an older quality. You could believe that he had been alive for 150 years that he had lived many lives. The fact that he’s British may have helped. Americans seem very modern.”

Goldstein and Lowry-Johnson won the Emmy “Outstanding Casting For a Drama Series” last year for their casting on True Blood.