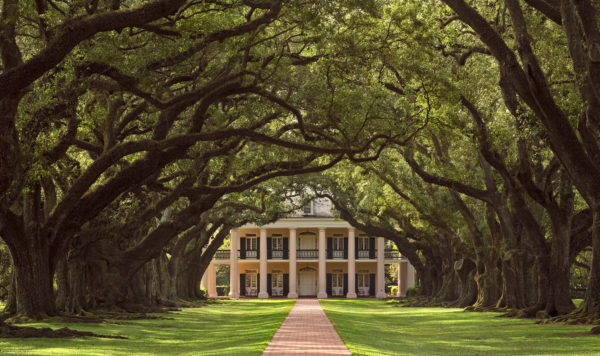 The Times of Bill Compton – The Reconstruction Period in Louisiana

Billsbabe, Lisafemmeacadienne has written an account of what it was like in Bill Compton’s time in Louisiana. Since we may be having some flashbacks from the post-Civil War period in Season 3, she thought some background would be helpful in order to better understand this time in Louisiana’s history. Thanks for this look into Louisiana’s past, Lisa!

Lavish ball gowns adorning doe-eyed maidens, fanning themselves on a sweltering Louisiana night, waiting for a dance with a suitor as minstrels play a lively waltz. Couples strolling arm in arm along a meandering bayou as the wind gently blows the Spanish moss draped from the ancient oaks…

The Antebellum period: a romanticized view of Louisiana before the Civil War. Everything changed when Louisiana seceded from the Union in 1861, and brought the War of Northern Aggression to Louisiana’s rivers and bayous.

After the Civil War came Reconstruction. It was a time of division, poverty, disease, starvation, and death. The phrase “brother against brother” held true during this time, as families divided over allegiances to the Union (The US Government) or “The Cause” (State’s Rights).

After the men were released from the Louisiana Regiments, they made their way home. Some did not make it due to lack of transportation, (horses were rare after the war, having been stolen, eaten, or confiscated,) disease, or injury. Oftentimes, these men were desperate for food, comfort, and shelter, and simply took what they needed to survive. Widows would try to coax the men to stay as they passed through; the amount of young, able-bodied men in Louisiana had significantly decreased, and a woman without the protection of a man was extremely vulnerable to the whims of passers-by.

Reconstruction was a very violent time, more so than during the war itself. Families divided over loyalties to the Union or to the Confederacy, and it was common to see public hatred and prejudice from both sides that would erupt suddenly, often with deadly results. Riots would occur with very little warning; for example, many by-standers were killed at the Cabildo Riots in New Orleans. The military and local police did what they could, but it was a very volatile, chaotic time in Louisiana’s history. 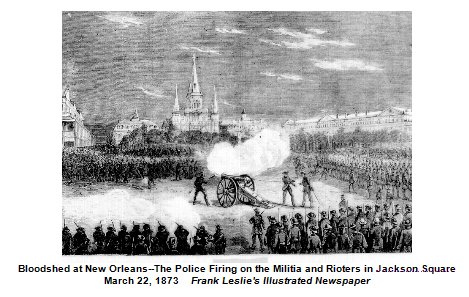 As part of Louisiana’s lot for successfully repelling the Union army during the war, food stores and crops were confiscated after the war for troop use, making food scarce and diets monotonous. Hot sauce was created in Louisiana due to the bland diets the survivors faced from lack of crops and livestock that were decimated in the war. The South was the breadbasket of the United States at that time, and with that depletion, the entire country was suffering from shortages, so no post-war aid was available. After slavery was abolished, there were simply not enough workers to maintain the giant plantations, and no money to pay workers.

The lack of proper diet also brought a resurgence of disease in the area from the suppressed immune systems of Louisianans, almost doubling the current mortality rate. Epidemics, such as the dreaded Yellow Fever, became more prevalent in the state, closing down entire towns and stranding barges of supplies on the Mississippi River, the main transportation route in Louisiana. Shreveport was all but abandoned from August to December, 1873 as people fled to adjoining areas to escape the scourge. Trains that finally arrived, loaded with relief supplies, were unable to come into Shreveport due to the quarantine, and many people died from lack of medicine.

Reconstruction was a dark time in Louisiana’s history, but even facing war time conditions, the people persevered, making the state a unique center of culture and commerce for the United States. Mardi Gras made a comeback during this period, as well as theatre, music and dance halls, giving a distraction from the bleak conditions.

The Treme area of New Orleans gave birth to some of the most iconic music, such as the stereotypical marching brass band playing “When the Saints Go Marchin’ In”. 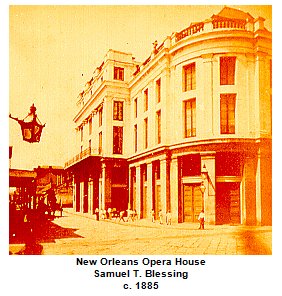 These distractions evolved into modern-day jazz, American theatre, and the Mardi Gras celebrations that we continue to enjoy today.

If you have any other Louisiana topics that pertain to “True Blood” that you would like to read about, please post in the comments section, and I will do my best to put something together for you.