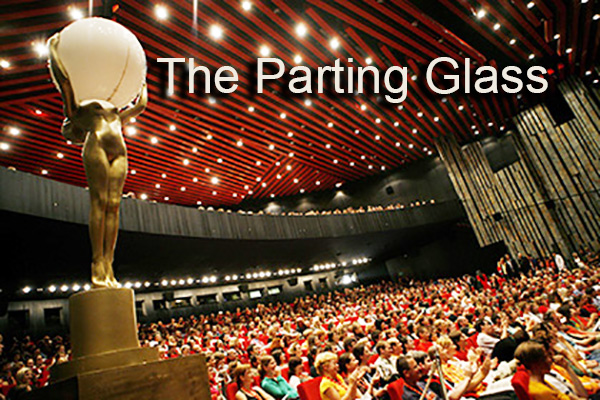 The Parting Glass will be screened at the Karlovy Vary International Film Festival.  Both Anna Paquin and Stephen Moyer will be guests at the festival at a screening of CASM Productions upcoming film.”  Also appearing at the film’s premiere will be the screenwriter, and co-star Denis O’Hare, and producer Cerise Hallam Larkin.

The Karlovy Vary International Film Festival is the largest film festival in the Czech Republic and the most prestigious such festival in Central and Eastern Europe. It is one of the oldest A-list film festivals (i.e., non-specialized festivals with a competition for feature-length fiction films), a category it shares with the festivals in Cannes, Berlin, Venice, San Sebastian, Moscow, Montreal, Shanghai, and Tokyo. Among filmmakers, buyers, distributors, sales agents, and journalists, KVIFF is considered the most important event in all of Central and Eastern Europe.

Every year, the festival presents some 200 films from around the world and regularly hosts famous and important filmmakers. The Karlovy Vary festival is intended for both film professionals and the general public and offers visitors a carefully designed programme, excellent facilities and a broad range of other services.

Both Stephen Moyer and CASM Films tweeted about the screening:

The film will be seen on July 1 and July 7 at the festival, as noted below:

SYNOPSIS: The tragic death of the youngest sister (Anna Paquin) brings together members of a complicated family. The broken husband (Rhys Ifans) joins the siblings (Melissa Leo, Cynthia Nixon, and Denis O’Hare) and the aging father (Ed Asner) on a journey, at whose end lie not only the effects the complex woman left behind but also a moving portrait of her, assembled from painful and joyful memories. 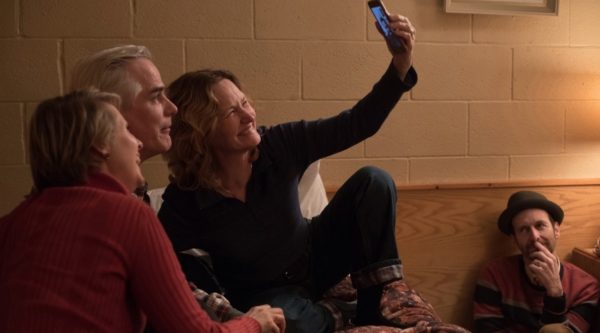 We’re very happy to see the film getting the recognition it must surely deserve. Are you excited to see it when it is released? We are!