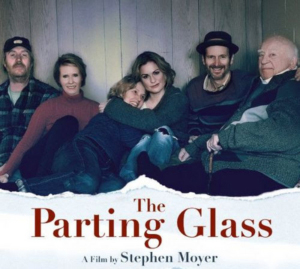 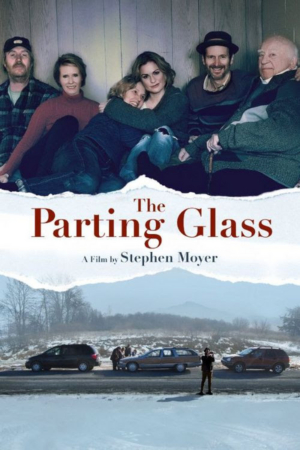 The gripping and emotional family drama, The Parting Glass, comes to Digital on September 10th.