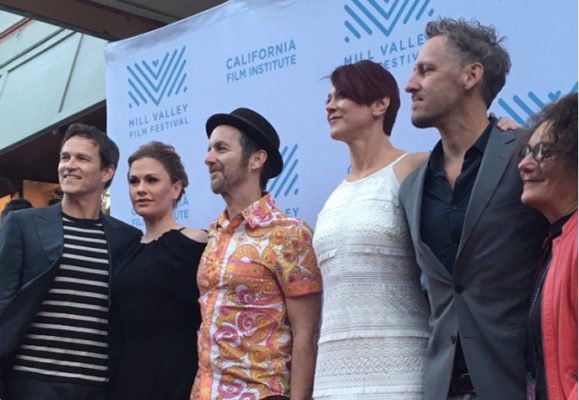 Anna Paquin, Stephen Moyer, Denis O’Hare along with Cerise and Mark Larkin appeared at the Mill Valley Film Festival today for a screening of their film “The Parting Glass.”

Below is information about the event:.

THE PARTING GLASS is the story of a suicide and how it ripples and tears through a family – testing their bonds to each other and their memories. The family gathers in Missouri, where Colleen (Anna Paquin), now dead, was last living. Her brother, Danny (Denis O’Hare) and his two sisters, Mare (Cynthia Nixon) and Al (Melissa Leo) meet up with their father, Tommy (Ed Asner), and their sister’s estranged husband, Karl (Rhys Ifans), and they set out on an odyssey. Together, they attempt to piece together Colleen’s last moments and to make sense of her death.  • NORTH AMERICAN PREMIERE

This afternoon Anna Paquin and Cerise Larkin were Live at the Consciously Independent Producing panel:

Denis O’Hare tweeted about his excitement about the premiere in the tweet below with a photo of the Theater where it was showing: 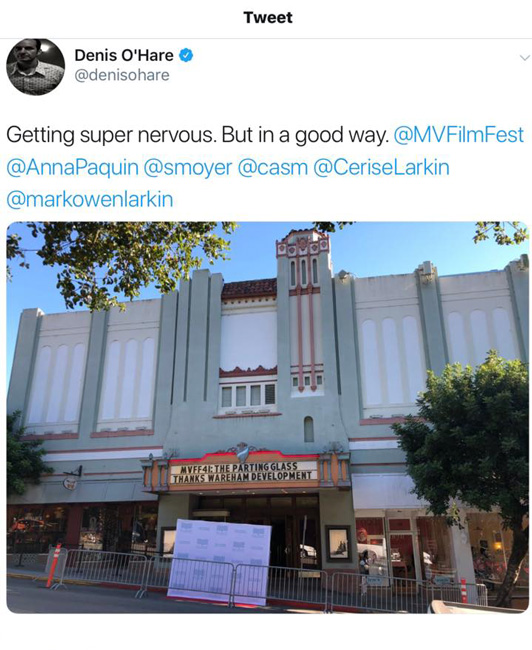 And below are photos of the red carpet before the screening of the film:

Watch the promo for The Parting Glass:

The Screening of the Film:

An animated and high-spirited Q&A followed the screening of The Parting Glass, with Denis O’Hare, Anna Paquin, Stephen Moyer and producers Cerise and Mark Larkin providing insight into all elements of writing, design and production process for this very personal and dear passion project by CASM Films. 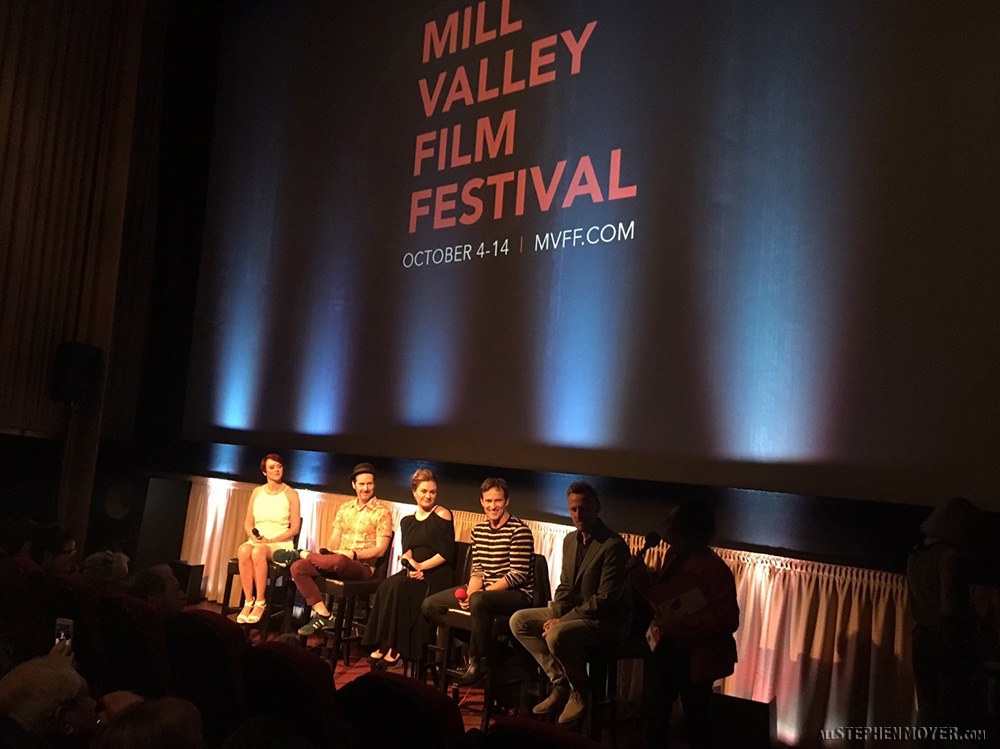 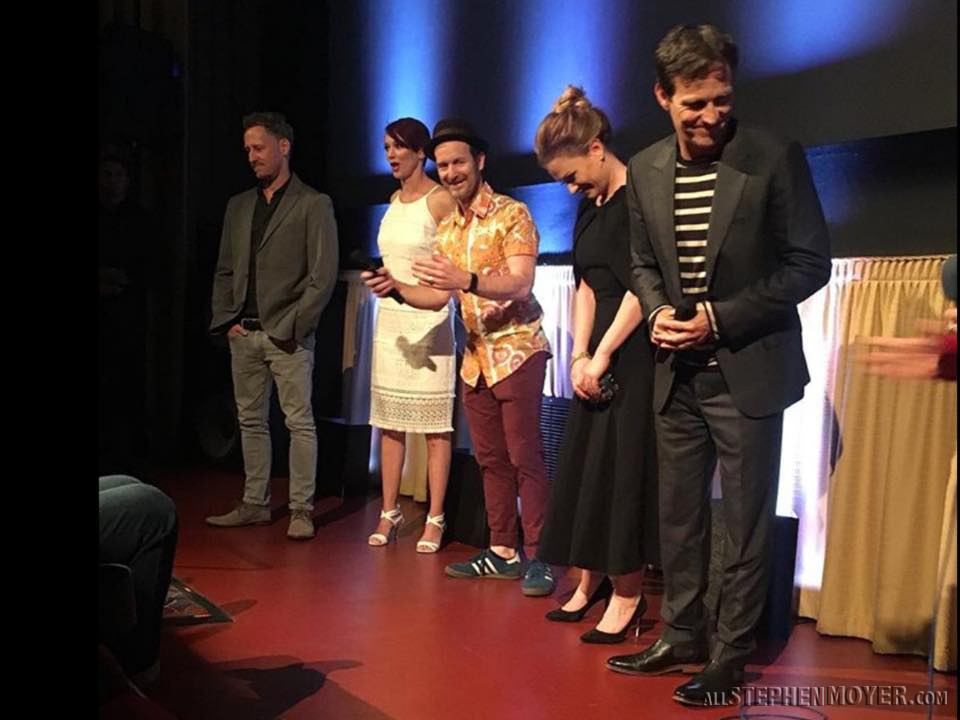 
AFTER THE SCREENING OF THE FILM TO CELEBRATE THE NORTH AMERICAN PREMIERE OF THE PARTING GLASS there was Reception following at the Outdoor Art Club (across the street from theater).  We hope to have photos for you from the Reception soon!