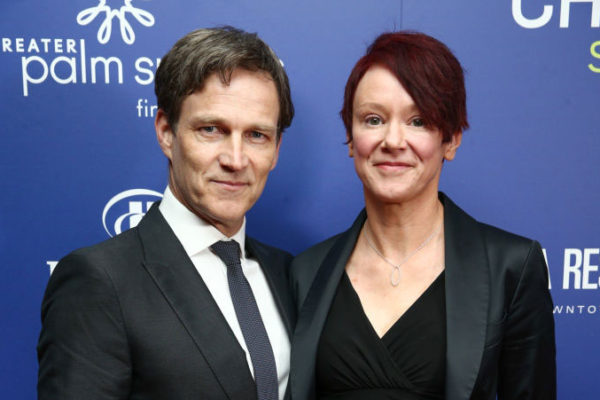 The 12th season continues the festival’s notable programming, pairing screenings with director Q&A’s, local interest group panels, and outstanding guest speakers. GRFF recognizes the power of film to connect people and is thrilled to act as a vehicle for the community to build relationships and host meaningful conversations within the Waterloo Region.

2019 marks the 12th season of the Grand River Film Festival (GRFF), and a move from the historic fall presentation to spring.

GRFF programs local, Canadian and international films, pairing screenings with panels consisting of film directors, industry professionals, local interest groups and notable guest speakers. GRFF recognizes the power of film to connect people and is thrilled to act as a vehicle for the community to build relationships and host meaningful conversations within the Waterloo Region.

DON’T MISS OUT, AND IF YOU GO, WE’D LOVE TO HEAR WHAT YOU THOUGHT OF THE FILM AND YOUR EXPERIENCE.