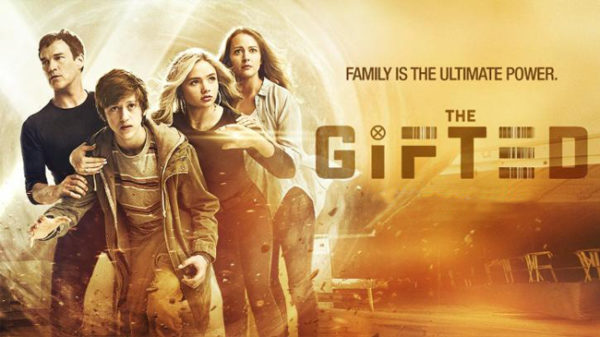 A press release came out today with the plot synopses for upcoming episodes eleven and twelve of Season 2 of The Gifted entitled meMento, and hoMe respectively. We previously reported on episode 10 which airs tomorrow night entitled eneMy of My eneMy, here. The contents of that press release can be found below.

LORNA BEGINS TO RECONSIDER ON AN ALL-NEW “THE GIFTED” TUESDAY, JANUARY 8, ON FOX

Reed worries as Lauren becomes intrigued by her ancestors and their violent powers. Lorna begins to reevaluate her trust in the Inner Circle after figuring out the past of Reeva’s new trainees. Then, Benedict Ryan continues to encourage Jace to take action with the Purifiers. Marcos asks Clarice to go to the Morlocks in search of information on the Inner Circle and Thunderbird gets a call from Evangeline in the all-new “meMento” episode of THE GIFTED airing Tuesday, Jan. 8 (9:00-10:00 PM ET/PT) on FOX. (GIF-211) (TV-14 L, V)

THE SITUATION TURNS DIRE ON AN ALL-NEW “THE GIFTED” TUESDAY, JANUARY 15, ON FOX

The Inner Circle and the Purifiers are on the rise. The nation is more divided than ever and the dream of the X-Men moves to the verge of failure. In attempts to revive the Mutant Underground, Evangeline proposes a country-wide meeting. Lauren and Andy continue to disagree in their dreams and the Frost Sisters attempt to intervene. Caitlin makes the risky suggestion of connecting with a family member for vital intel, and Lorna tries to secretly investigate Reeva’s plans for the Inner Circle in the all-new “hoMe” episode of THE GIFTED airing Tuesday, Jan. 15 (9:00-10:00 PM ET/PT) on FOX. (GIF-212) (TV-14 L, V)