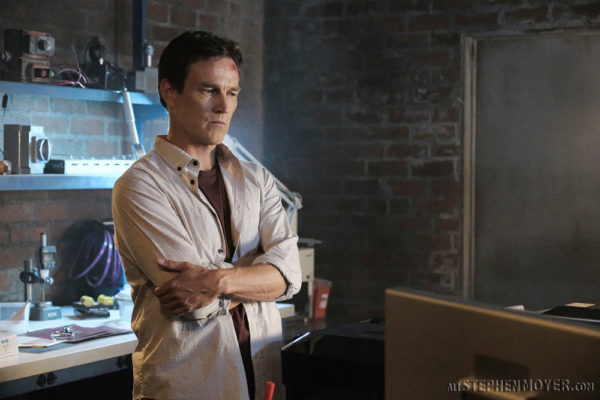 THE INNER CIRCLE IS ON THE MOVE ON AN ALL-NEW “THE GIFTED” TUESDAY, OCTOBER 16, ON FOX

The Struckers, minus Andy, begin to rebuild their broken trust, while Thunderbird, Blink and Eclipse visit Wire, hoping to convince him to help again. But when they get there, they learn that something terrible has happened from Wire’s brother, Graph (guest star Adam David Thompson). The team discovers that the Inner Circle is on the way to raid a mutant detention facility, so they make moves to try to intercept them. Meanwhile, Jace is contacted by a member of the Purifiers in the all-new “outMatched” episode of THE GIFTED airing Tuesday, Oct. 16 (8:00-9:00 PM ET/PT) on FOX. (GIF-204) (TV-14 L, V)

Watch the promo for this episode below:

HQ photos for the episode: 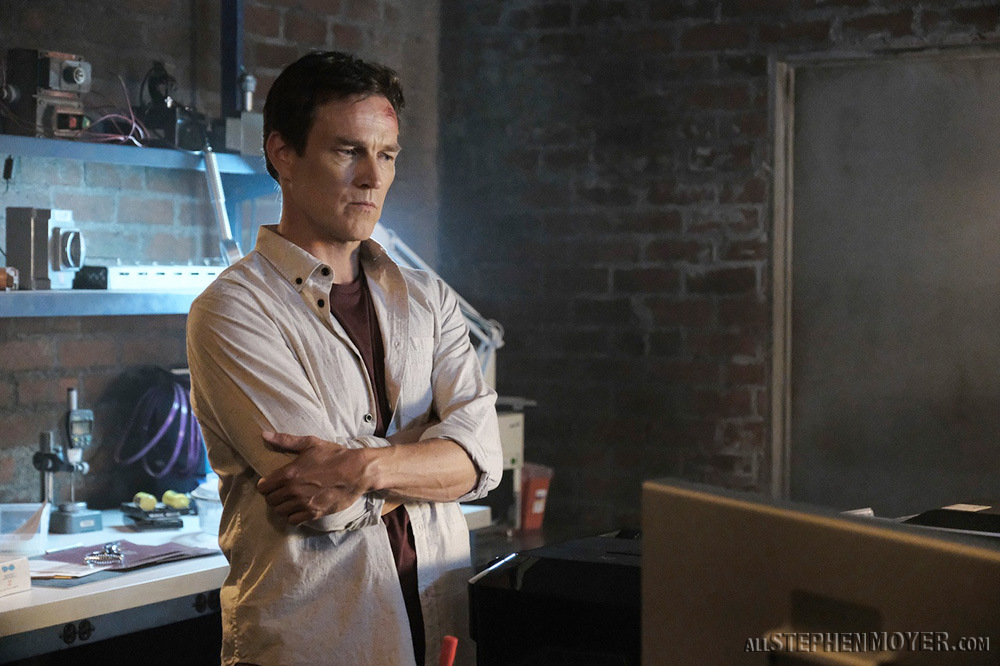 See more photos in the Photo Gallery
The Gifted Season 2