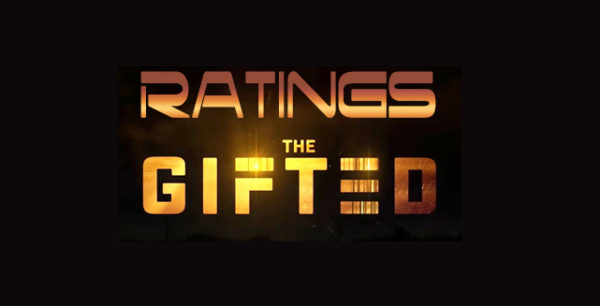 Below are the ratings for Monday night’s episode 6 of The Gifted on Fox. The show was full of action but also lots of bonding between Reed and his son Andy. We can’t wait for the next episode.

This episode was one of bonding amidst danger. It was good to see Reed and Andy bonding as well as Reed and Eclipse (Marcos) also talk about father/son relationships.

OVERALL RATINGS FOR “THE GIFTED” SO FAR

The numbers for Monday 11/6/17 comparing The Gifted to it’s competition: