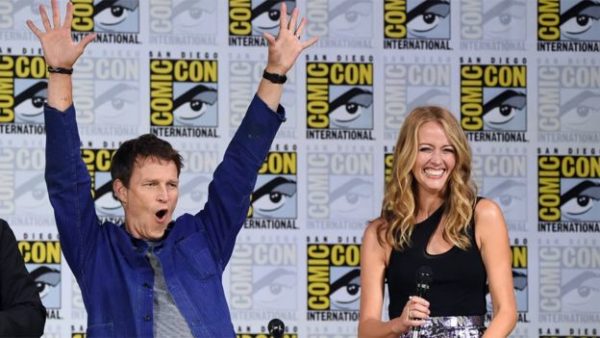 Yesterday Stephen attended The Gifted panel at Comic Con and was out and about the convention halls to promote the upcoming show that will premiere on October 2nd. Before we show you some pics from the panel, let’s kick off first with the official Comic Con trailer of The Gifted that was shown at the panel yesterday.

Hopefully when can add the video of the panel here soon for you to watch. It was broadcasted live on The Gifted Facebook page, it’s it was not made available there to watch again.
The funniest line was by Stephen of course:

“Well, I obviously have some relationship with the X-Men universe. I’m married to Rogue. I’m a lucky guy.” – @smoyer #TheGifted #SDCC2017

Clip with highlights from The Gifted panel.

The cast did do a short informal panel that was also streamed live on Facebook. 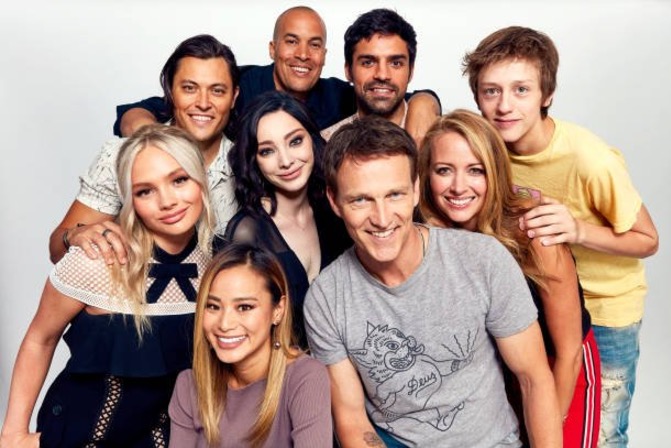