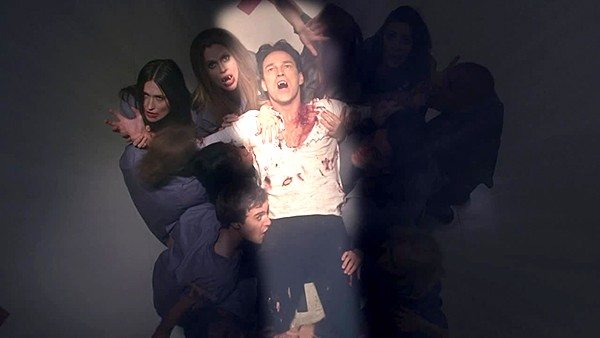 After this week’s episode I now feel that maybe I judged Bill a bit too harshly in my last Chronicles, the extreme heat wave at the Florentine HQ of AllStephenMoyer had probably something to do with that. Whatever the reason I was happy to see Bill finally bring his mission to a successful ending this week.

Even though Eric almost drained Warlow of all his blood, Bill insists of taking him with him to vamp camp, until Sookie suggests that Eric has more of Warlow’s blood in him than Warlow himself and he should be able to save the vampires from burning. Sookie zaps him out of the Cemefaery and he is on his way. 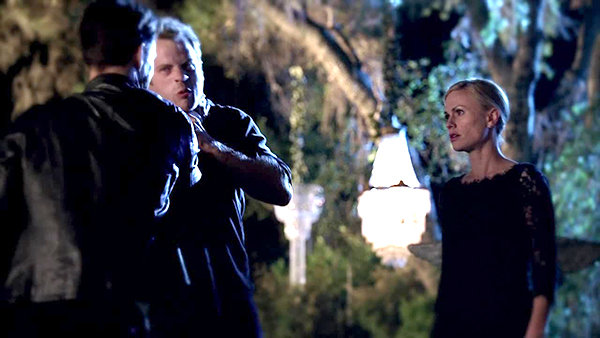 I assume Eric must have told Bill where the vamp camp facility is before he left the Compton Mansion, when Bill arrives there he can tell that Eric has been a busy boy dismembering guards. He finds the emasculated Dr. Overlark in a pool of blood. He points Bill in the direction where Eric went and he confesses that he hurt Jessica when Bill asks him about his progeny. He is more than happy to grant Overlark his wish for a quick death and stomps him on the head, guaranteeing a closed casket funeral for Dr. Evil. 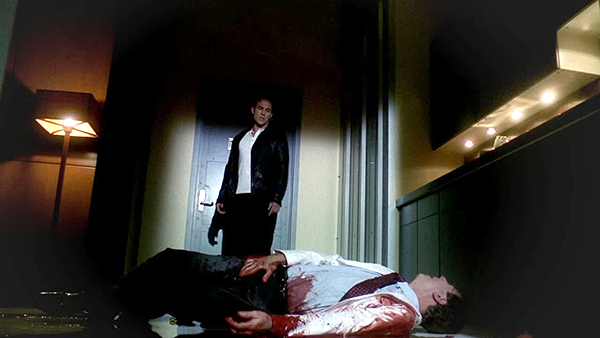 Bill continues his search for Eric, always remaining one step behind him. Until he realizes that time is running out and his only chance to save the vampires in the white room is by feeding them his own blood and hoping that it’s strong enough to protect them from the sun. When Sarah opens the sunroof of the building, Bill is in a messiah like position while the vampires feed on him. He would even let Steve Newlin feed in order to save him too, but Eric won’t allow that and the fallen reverend meets the sun right there and then. 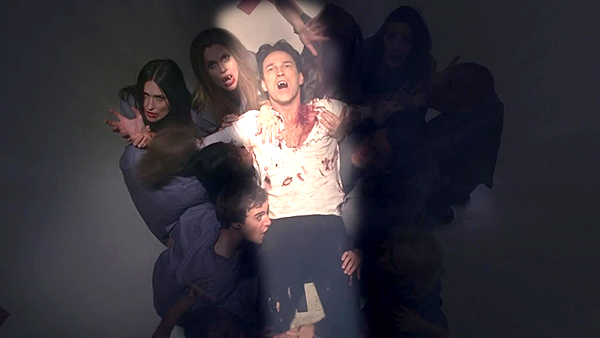 The vampires are all so high on the rush of being sun proof with a pinch of faery-vampire-Lilith blood that they all merely dance around and leave the building, forgetting all about Bill who is slowly dying. Only Violet seems to realize it, but she doesn’t attempt to help him. Left alone in the room the three Lilithettes with the huge bushes arrive to fetch Bill and take him away. With his very last strength Bill manages to summon Jessica, who immediately arrives at his side with her new friend James. James offers him his blood, but Bill is too far gone to drink.

Not sure how they managed to save him, but in the next scene James, Jessica and Bill all emerge from the building, alive and well where Bill is applauded and honored like a true hero. Vampire Bill has saved the day.

With only one more episode to go your guess is as good as mine what will happen next with Bill, but I have a strong hunch that it will include Warlow. 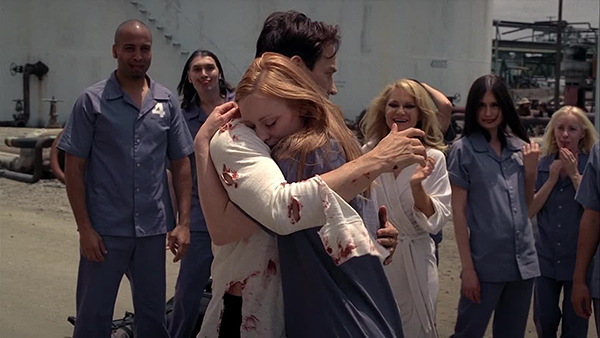