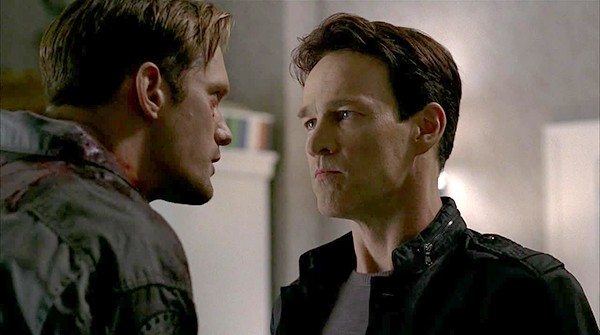 I’ve been dragging my feet writing this week’s chronicles. In the past few episodes For a moment I was given hope that my most favorite True Blood character had not completely been destroyed by the blood of Lilith. But the latest episode was a stone cold reminder that the Bill who drew in millions of fans with his tortured soul and humanity has disappeared from Bon Temps and is probably gone for good. No matter how hard I try I am simply unable to be as invested in Bill’s story as I used to be.

With that off my chest let’s take a look at what happened this week. 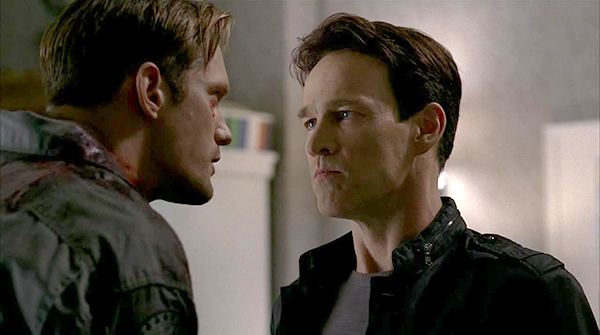 While Eric still has his dead sister all over him, Bill reminds him of their mission to save the vampires that are locked up in vamp camp. He did everything he could to keep his end of the deal to save Nora, but Eric sees that differently of course. Bill did not come back with Warlow, because Sookie has him. Eric offends him about his weakness for his ex, hitting where it hurts by bringing up the stake incident. Bill feels powerless against Eric’s words and in defense he elevates him in an attempt to shut him up. But Eric is furious and won’t stop mocking him, until Bill hits him where it hurts by making a remark about “his weakling maker Godric”. The boys are completely at odds with each other again and Bill is still no closer to saving the vamps in camp.

Sookie has a huge decision to make: or become Warlow’s faerie/vampire bride or be responsible for the death of her friends. She goes to Bill to discuss the matter, but he is only interested in completing his mission and does not care what Sookie would have to sacrifice for that. Bill wants to take Warlow to vamp camp where you would give his blood to the vampires in the white room to make them impervious to the sun. 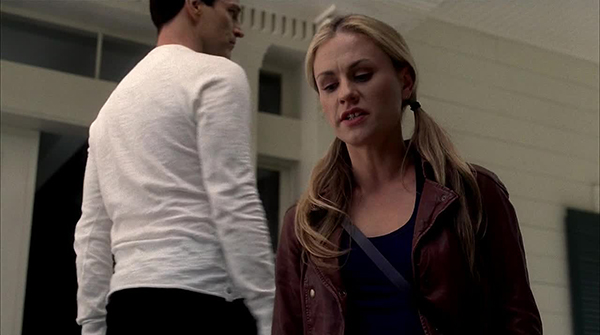 Sookie talks to him about when they first met and how Bill hated being a vampire. Bill answers that he was misguided and he looks away almost as if he were ashamed of the way he was back then. Sookie tells him that Warlow wants to turn her in exchange for him helping Bill with his blood. But Bill doesn’t give Sookie the answer that she had probably hoped for, along with all the Bill-Sookie shippers: a little sympathy was the least he could have shown her. But he doesn’t care, he even thinks it’s a good deal since Warlow will be doing them a large favor.

I’ve stopped shipping for Bill and Sookie a long time ago, I thought that they had their shot and it didn’t work out, I even thought at times that she didn’t deserve him, but this is the very first time that I feel that he doesn’t deserve her. Sookie is right; Bill has turned into a monster.

On the cemetery Bill seems more human again, asking Sookie what changed her mind, but still no words of sympathy for Sookie’s impossible situation. When they arrive on the other side in Faerie land however someone got there before them and Warlow looks pretty drained. That can only mean one thing: Eric is on the warpath! 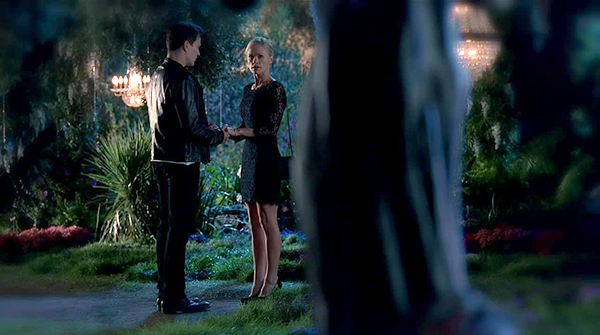