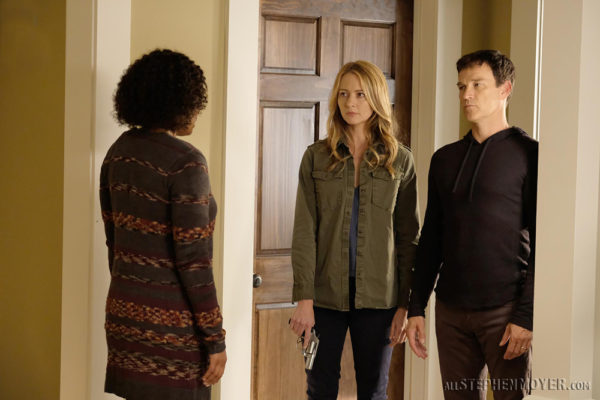 In the tenth episode of The Gifted, tensions rise as the team tries to save the ones they love on “THE GIFTED” MONDAY, DECEMBER 11, ON FOX.

FOX has also released additional photos for this episode, Sadly, only one of them is of Stephen Moyer (see below). 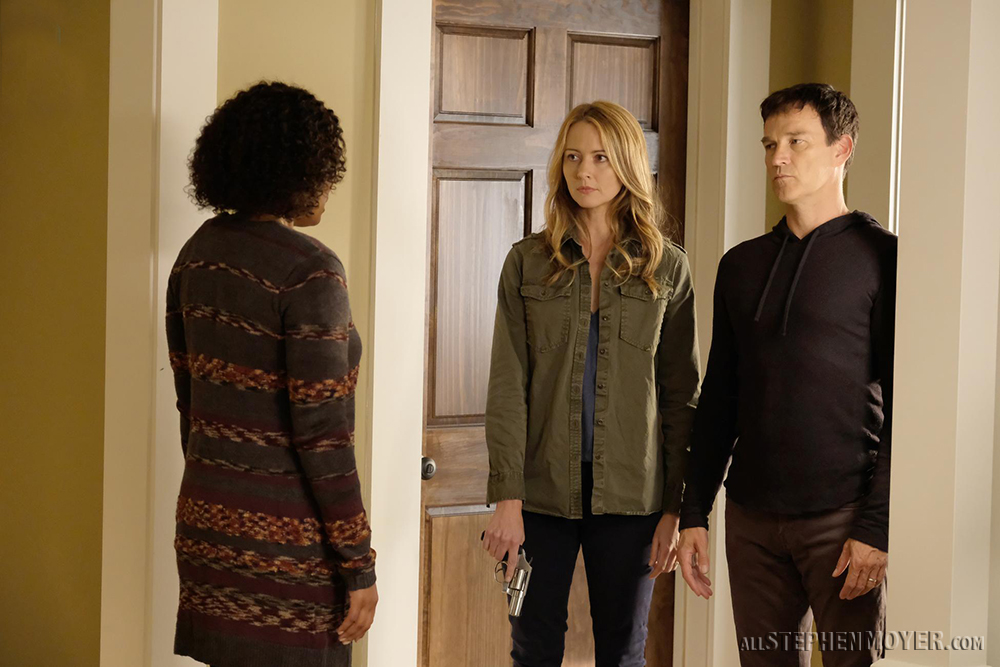 At a moral crossroads, Jace is forced to hand over something valuable to Dr. Campbell. The team at Mutant HQ is divided on what they should do next, so Reed and Caitlin take matters into their own hands in the all-new “eXploited” episode 10 of THE GIFTED airing Monday, Dec. 11 (9:00-10:00 PM ET/PT) on FOX. (GIF-110) (TV-14 L, V)