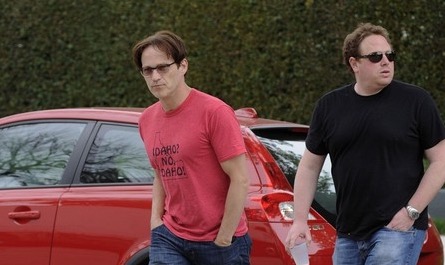 Stephen Moyer’s True Blood Directing Debut will be a Real Trip this season. We’ve already reported that Stephen Moyer is taking a turn behind the camera this season when he directs episode 8 of True Blood. 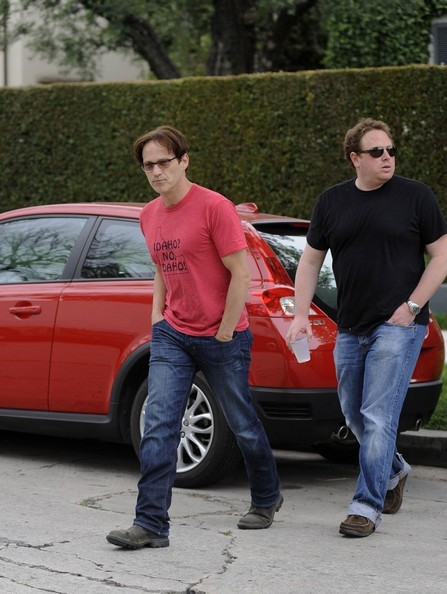 Denis O’Hare has let out some secrets about the episode by teasing the fans with some details of a particular “freaky scene” directed by Stephen and written by the new showrunner, Mark Hudis.

“In Episode 7, we have a really freaky scene where you see vampires behaving in ways they don’t normally behave. It leads into Episode 8, which Stephen Moyer [Bill] directed. It’s an acid trip in the Vampire Authority world that Stephen’s responsible for creating. It is creepy, trippy, funny, bizarre, beautiful and mind-boggling.”

Fans have seen the effects of V on humans in the past, but this time it looks like an acid trip is in the cards for this series. After seeing some of the new arrivals from the Vampire Authority in previews, it will be interesting to see what Moyer and Hudis cooked up for his episode.