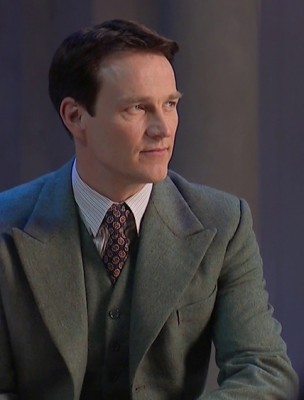 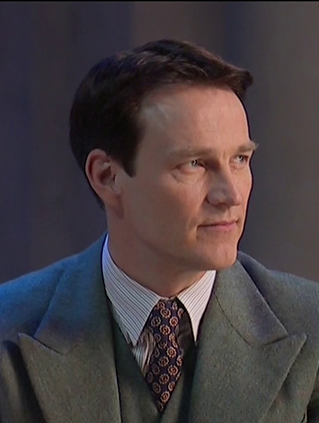 The Sound of Music with Stephen Moyer and Carrie Underwood in a live musical was a ratings smash last December, and now it’s garnered some serious industry credibility. NBC’s production of ‘The Sound of Music Live!‘ has earned multiple nominations in the upcoming Primetime Emmy Awards.

The broadcast was a live television re-working of the classic musical upon which the iconic Julie Andrews movie was based. Underwood starred as Maria von Trapp in a production that also featured Stephen Moyer, Audra McDonald, Christian Borle and Laura Benanti. The special aired in December of 2013, and drew a total of 44 million viewers.

The ambitious production — which reportedly cost $9 million to stage — has been nominated in four categories in the 66th Primetime Emmy Awards.

The 66th Primetime Emmy Awards are set to air live on Monday, Aug. 25 on NBC, hosted by Seth Meyers.