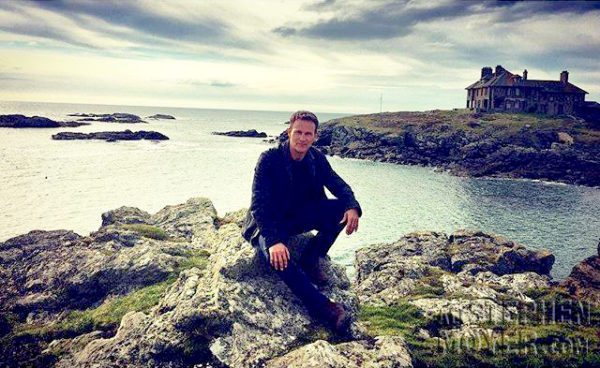 Below are a few excerpts from an article at Express.co.uk about Stephen Moyer’s new series 2 of ITV’s show, “Safe House.” 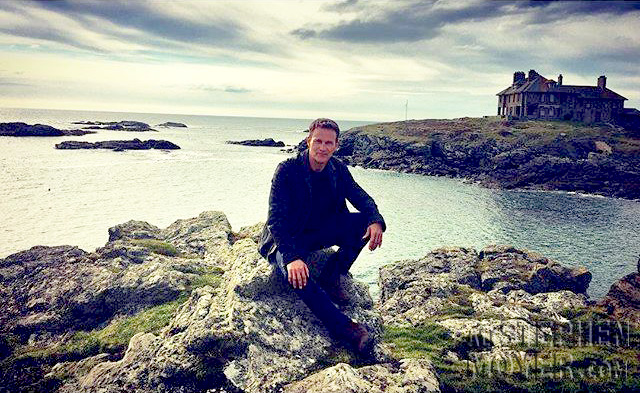 The couple lives is an idyllic low-key existence, but when Tom hears of the abduction of Julie Delaney (Lynsey McLaren), he realizes it’s similar to one of his former cases. Fearing a serial killer known as The Crow is back in action, he wants to make his former colleagues aware of it.

He gets the brush-off from DCI Jane Burr, (Sunetra Sarker), who reminds Tom that The Crow is in prison. But still, he remains convinced Julie’s boyfriend John (Ashley Walters) and daughter Dani (Sacha Parkinson) are in danger and persuades the police to move them to his safe house.

Julie’s disappearance drags Tom back into the world he thought he’d left behind.

“He’s somebody who has completely changed his way because of something that happened to him when he was a cop, causing him to walk away and set up a whole new life.

The return of The Crow, though “flicks the switch and brings him back into what brings out all his obsessive qualities, which are things that pushed him too far in a direction that was dangerous before”.

“But the house was also scary at the same time, like a maze with dozens of bedrooms. There was definitely one room with a strange feeling. Stephen Moyer had felt it earlier. He didn’t say anything but wanted to see if anybody else felt the same thing.

So we walked in and I said, ‘I feel like someone is sitting on my chest.’ Apparently that room is haunted by a young boy’s spirit. I’m a bit of a wuss anyway, so I only allowed myself to go into certain rooms.”

Read the full article at: express.co.uk