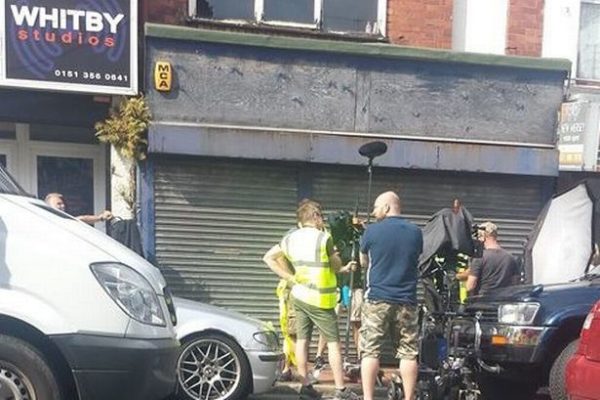 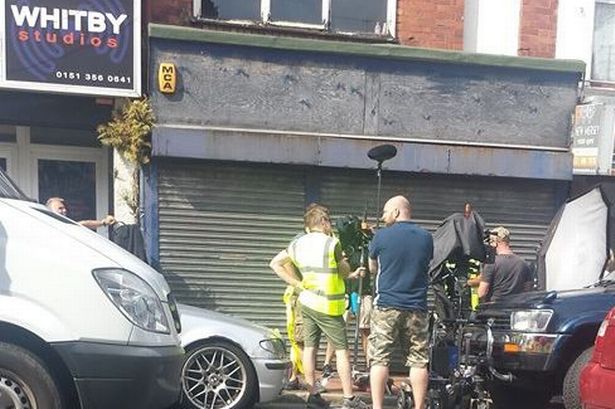 On the set of Safe House Ellesmere Point

Stephen Moyer fans would love to see more glimpses of him filming his new ITV drama “Safe House,”  but  unfortunately, we have no new sightings of him today. However, we do have some news for you about the show’s filming location.  ITV confirmed they were shooting scenes for the new series of the tense drama on Whitby Road on Wednesday (September 7).  If you go and see Steve, we’d love to hear from you and post any pictures you might want to share. Ellesmere Port is a large town and port in Cheshire, England, south of the Wirral on the banks of the Manchester Ship Canal.

As we previously reported, the series originally starred Christopher Eccleston, but now has been recast and rewritten for its second run with Stephen Moyer in the lead role as ex-police officer Tom Brook.

Stephen is joined by Zoe Tapper, who has featured in Mr Selfridge and Lewis, as his partner Sam.

This series is directed by Marc Evans of Hinterland fame and has been written by Ed Whitmore and Tracey Malone.

“We’re delighted to be working on a brand new series of Safe House with Eleventh Hour Films.

“The format lends itself beautifully to creating a suspenseful drama with a new set of characters in a new safe house.

“As always Ed and Tracey’s scripts are gripping and compelling with twists and turns that shock and take you by surprise.”

More synopsis info about the show below:

Tom and Sam’s world is turned upside down when he believes a man he once investigated, known as ‘The Crow’, is active once again.

On hearing breaking news of a crime bearing the same sinister hallmarks the ex-cop immediately goes to the crime scene.

“It’s brilliant to have enticed Stephen back to the UK for a completely new Safe House and thrilling story, proving the power of the brand.”