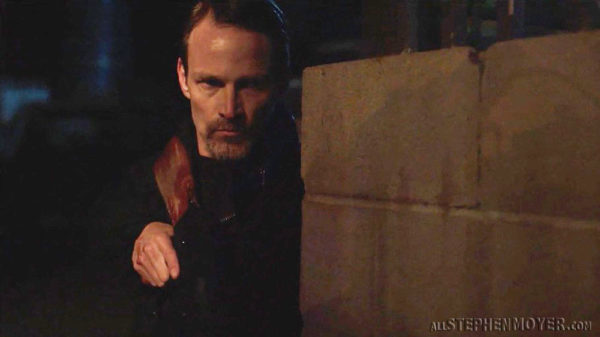 The  independent film, Juveniles that Stephen Moyer starred in last year, is now to be released finally on Video on Demand.

There are certain parts of the country where it feels like the normal rules don’t apply. These small towns seem to have their own way of life, their own laws, and their own form of justice. And in the new film “Juveniles,” that idea gets explored as teens in a small town use violence to solve their disagreements. 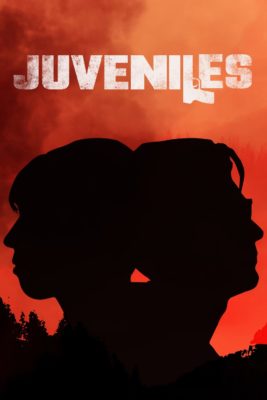 And in honor of the film arriving on VOD later this month, check out the exclusive trailer for “Juveniles.”

The film follows Lucas Bates, a high school student that has the opportunity to leave his small town behind him and begin his college career. However, since his father was tragically killed, Lucas feels the obligation to protect his mother and younger sister. And in doing so, Lucas gets dragged into a fight that may end his own life.

“Juveniles” is the directorial debut of Nico Sabenorio, who has dabbled in short films and music videos in the past. The cast includes Beau Knapp, who is best known for his roles in “The Finest Hours,” “Southpaw,” and “Run All Night.” He’s joined by Stephen Moyer, Jessica Rothe, Trevor Jackson, Kathleen Rose Perkins, and Martin Henderson.

“Juveniles” arrives on VOD and digital on May 21.

Here’s the synopsis, as well as the exclusive trailer and poster:

Lucas Bates is a college-bound senior in a small town most people never leave, but after learning more about the circumstances surrounding his father’s death he runs the risk of repeating history.

See our Movie & TV Page with more info about the film by clicking here. 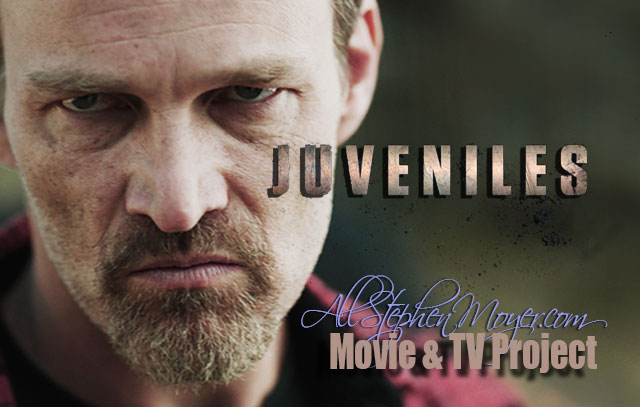