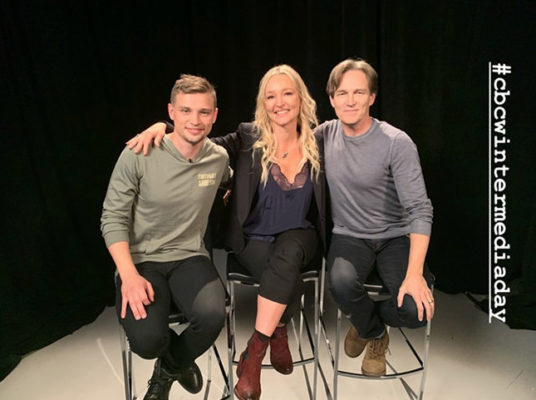 Stephen Moyer is in Canada attending a CBC Winter Media day for his upcoming Canadian series, “Fortunate Son.”  He posted a photo on his Instagram account from the event.  Also below, we now have a date for the show to premiere and some pics of Stephen from the Fortunate Son series.

See the Fortunate Son pics below: 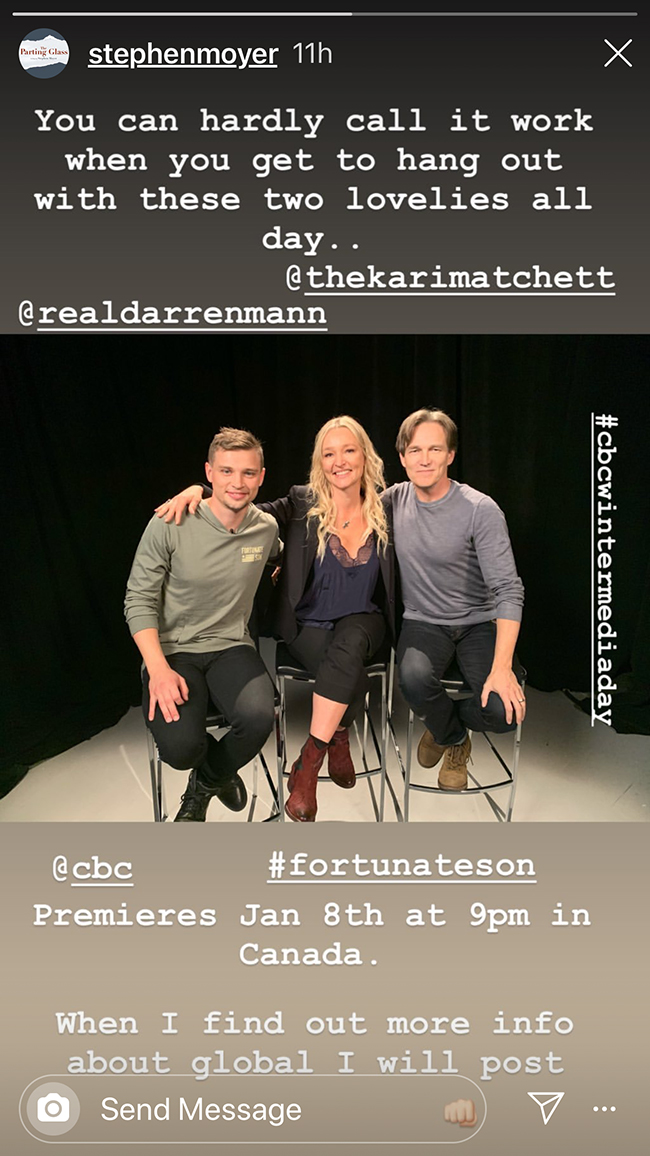 Here are three photos from the series that include Stephen Moyer:

The CBC announced last May 29th, 2019 some of their original programming lined up for the 2019-2020 season. Those programs include Stephen Moyer’s new series, Fortunate Son.

Learn more from the Producers in the video below which was published last June: